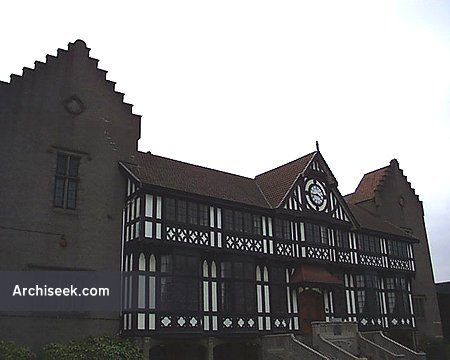 Heineken is to consider seriously a proposal to redevelop Ireland’s oldest brewery, Beamish and Crawford, in Cork as a tourist centre similar to the Guinness Storehouse in Dublin. A heritage group set up to save the brewery building on South Main Street in the city centre held what it described as “a very fruitful meeting” with the directors of Heineken yesterday. The meeting took place at Heineken’s Cork headquarters in Murphy’s brewery, Lady’s Well. In a major blow to workers, Heineken Ireland announced in December its intention to close the Beamish and Crawford brewery with the loss of 120 jobs. A committee comprising representatives of three heritage groups has since been set up in an effort to save the brewery building with its distinctive mock-Tudor facade. National Conservation and Heritage Group chairman Damien Cassidy was part of the delegation that met Heineken directors yesterday. He said the company had promised to “give close consideration to a sensitive development of the site” during a very positive meeting.