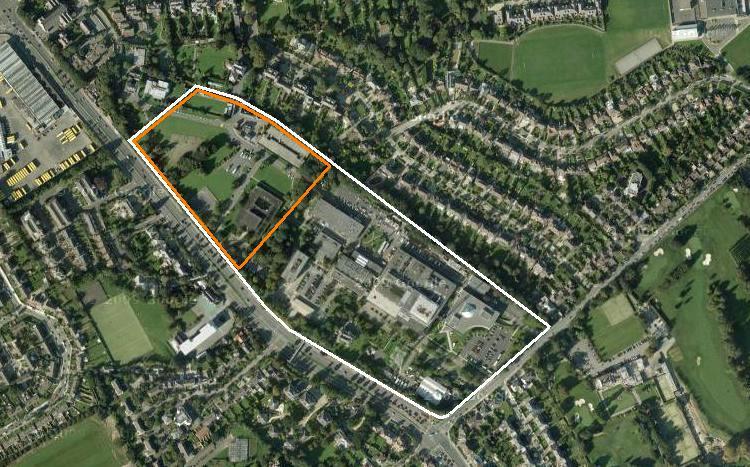 RTE has been told to give a more detailed account of the impact a €350m redevelopment of its Donnybrook campus will have on the area. Dublin City Council has said studies, including a full archaeological evaluation of the site, will have to be carried out before a decision is made.

The council has set out additional information which RTE must provide before permission for the overhaul of its broadcasting centre is granted. And, after residents objected, the latest concerns about the project have been voiced by the Arts Council, which said the redevelopment would be “irreparably injurious” to the existing campus plan.

RTE’s plan for the 31-acre Dublin 4 site would result in demolition of the television building and radio centre to make way for a new complex. If approved, the project would see the gradual replacement over a 10-15 year period of most of the current 1960s and 1970s buildings on the site, with a purpose-built 500,000 sq ft (46,500 sq m) complex. The blocks would vary in height from 19.5m to 36m.

RTE has also applied for the rezoning of the site to allow for more intensive development. No part of the site will be sold, but the broadcaster is considering a plan under which it could become a landlord.