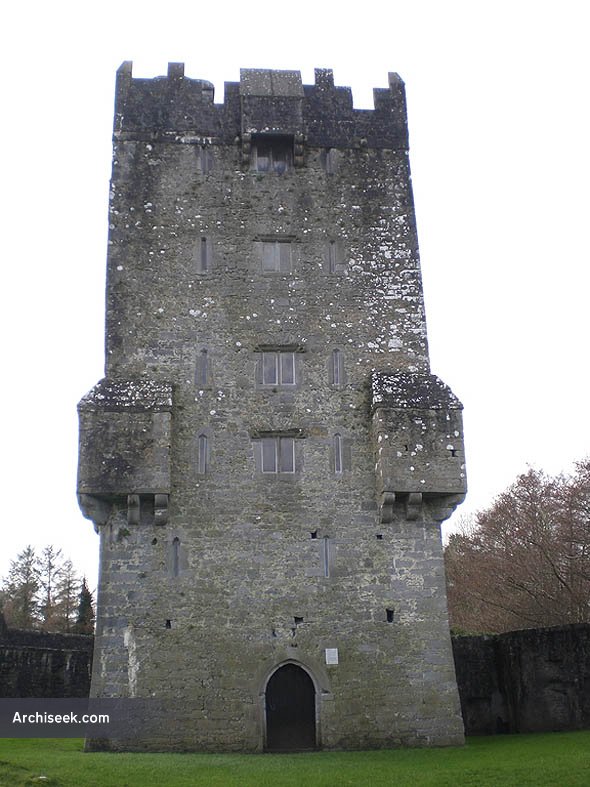 The castle was built by the O’Flahertys in the 16th century, one of Connacht’s most notable lord families. Aughnanure is one of over 200 tower houses in County Galway, constructed mainly by Gaelic and Anglo-Norman land owning families. The tower lies close to the shores of Lough Corrib, and translates to “the field of the yews” in Irish (Achadh na nlubhar).

After long being a thorn in the English side, in 1572 the castle fell to English forces, for the only time in its long existence,and was delivered to Morogh O’Flaherty who re-fitted and fortified it, giving it the form we see today. The Commissioners of Public Works obtained the castle in 1952 before declaring it a National Monument and undertaking restoration of the parapet, chimney and roof in 1963.