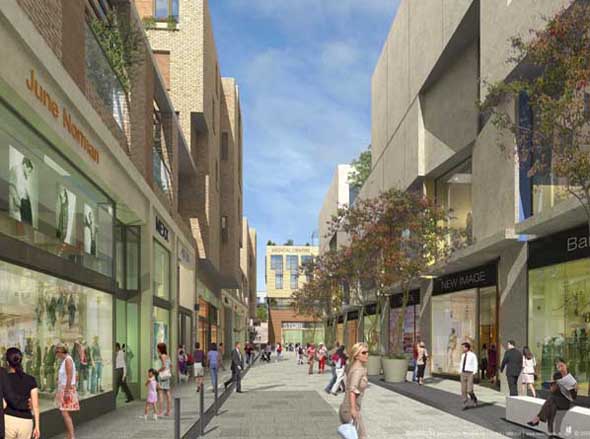 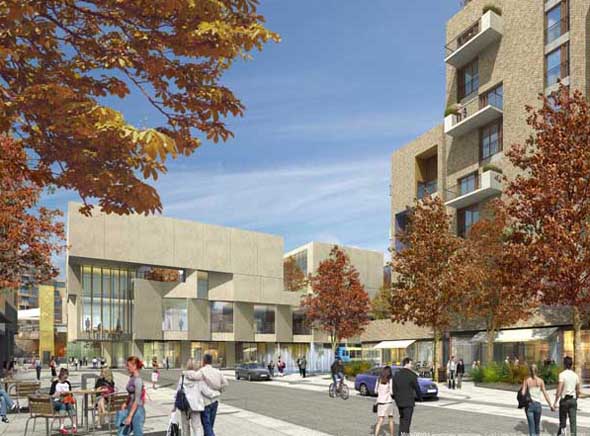 Adamstown, the new neighbourhood being built on the west side of Dublin, has won a “Sustainable Communities” award from the UK’s Royal Town Planning Institute. It was the only non-UK project to pick up a prize at the annual awards ceremony, and was entered by South Dublin County Council and Chartridge, the developers (comprising Castlethorn Construction, Maplewood Homes and Tierra Construction). The award recognises that Adamstown has been properly planned and balances living accommodation with infrastructure, such as shops, cinema, train station, swimming pool, library, health centres, restaurants, schools, mixed places of worship and parks, among other facilities. Adamstown is Ireland’s first Strategic Development Zone, which means that the construction of homes runs in tandem with such facilities. The judges praised the design and layout of Adamstown for its “modern vernacular” and said it would be a “model for development elsewhere”.