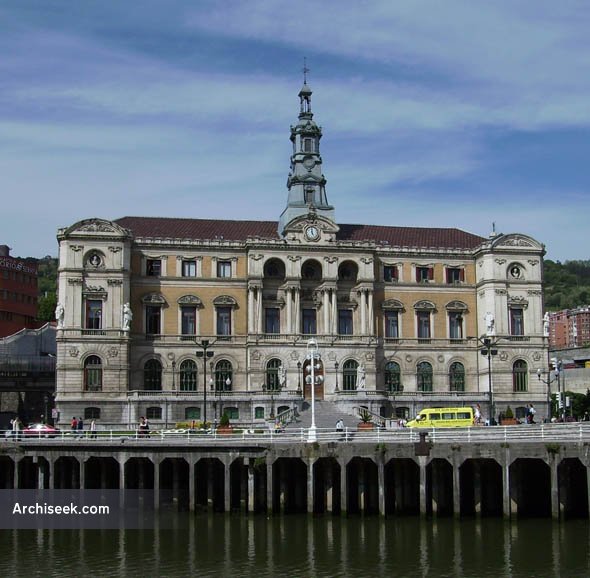 Officially inaugurated on April 17, 1892., the stairs of the city hall mark the official height of the city, exactly 7 meters above sea level. In the 1920’s there was a proposal for a new city hall Nueva Casa Consistorial which eventually was cancelled.