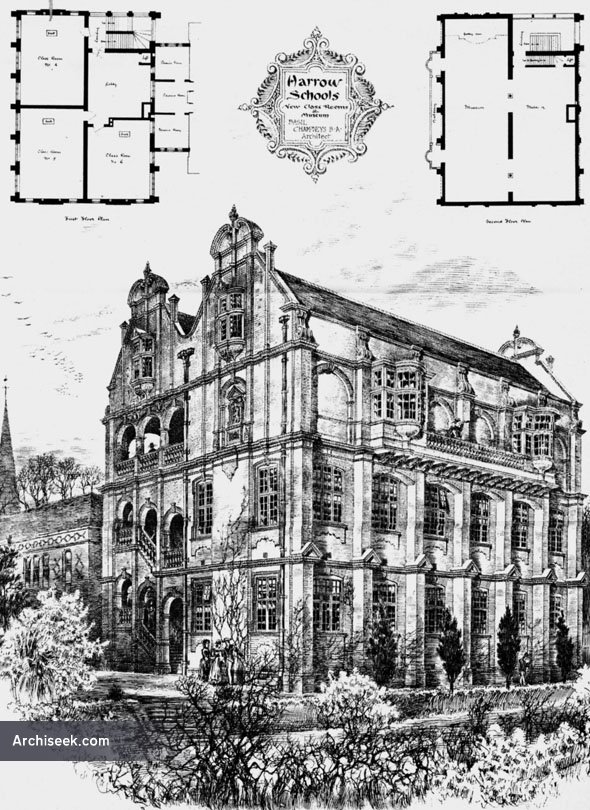 Harrow School, commonly known simply as “Harrow”, is an independent school for boys situated in the town of Harrow, in north-west London. Harrow has educated boys since 1243 but was officially founded by John Lyon under a Royal Charter of Elizabeth I in 1572.