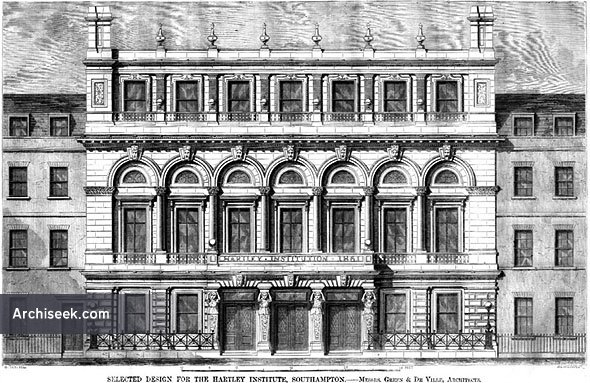 The University of Southampton was founded by Henry Robinson Hartley, the son of a Southampton wine merchant, who left his estate to the Corporation of Southampton. The grand opening of the Hartley Institution, as it was originally known, took place on 15 October 1862. Lord Palmerston, the Prime Minister at the time, performed the opening ceremony.