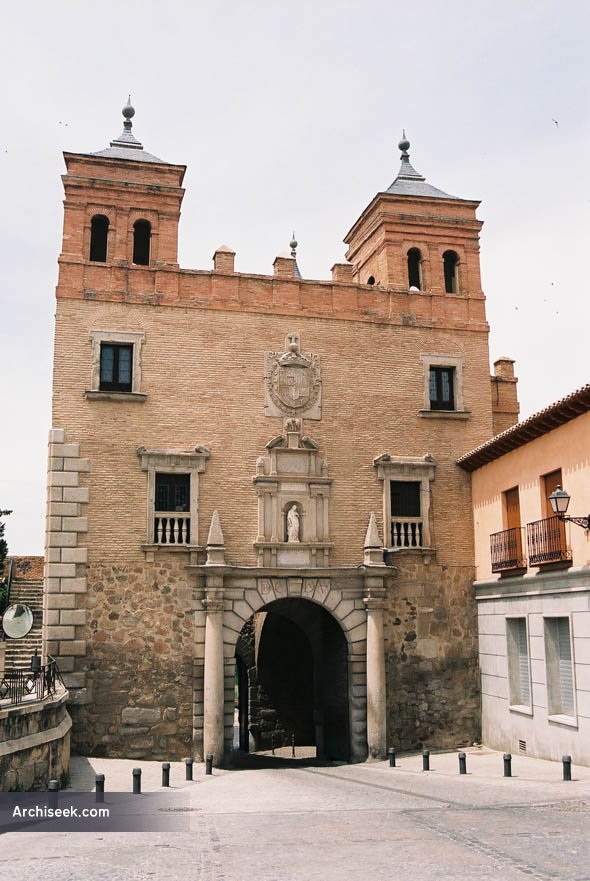 Originally a Muslim doorway which has been heavily altered. In its current version it dates from 1576, and was built on a square base, with an interior patio surrounded by four towers covered by slate capitals. On both sides there are Renaissance entrances with coats of arms, that of the city on the outside and of Felipe II on the inside.