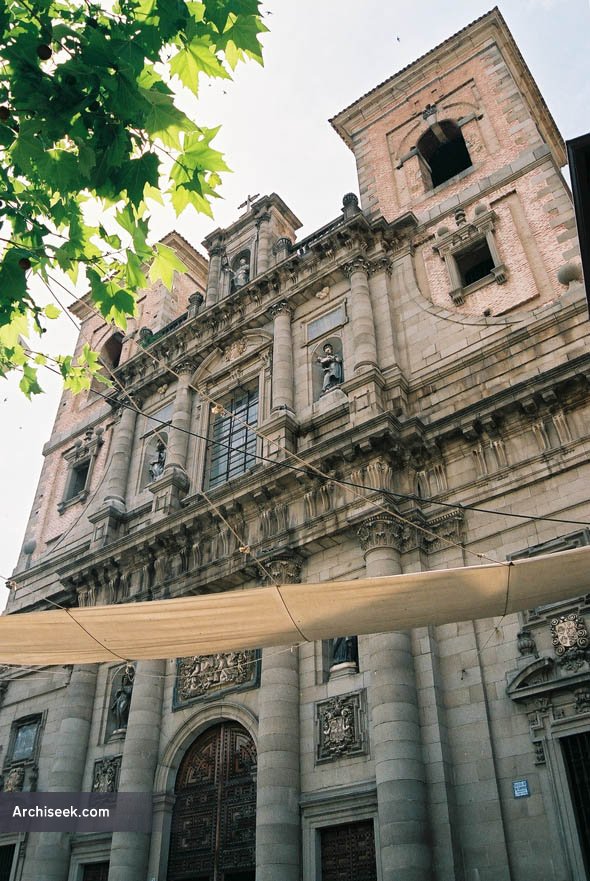 Known as the Jesuits’ church because it was built by this religious order and as “San Juan Bautista” because it used to be the parish church of St. John the Baptist. It is Baroque in style. Construction started in 1628 and took 90 years to complete. In 1767, King Charles III expelled the Jesuits from Spain and the church was not returned to them until 1937.