Spire to shine once again after lights are repaired 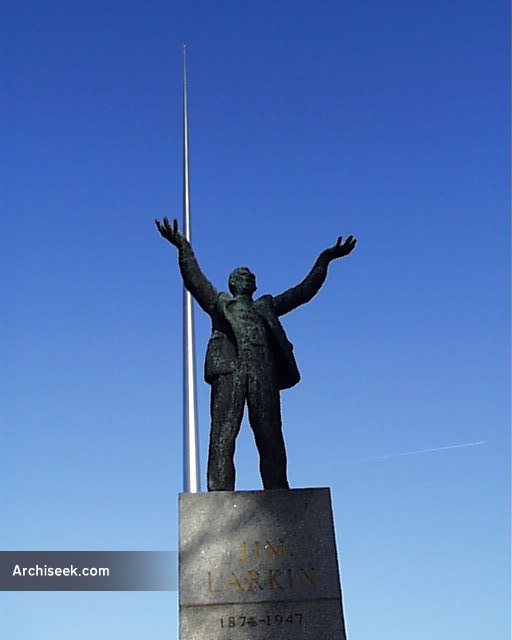 The lights on top of the Spire on Dublin’s O’Connell Street will be switched back on tomorrow night, following their repair last weekend, several months after they had stopped working. The Spire, which is officially called the Monument of Light, has been without illumination since earlier this year because of a fault in the rope and pully mechanism on which the lights are mounted. This is not the first time Dublin City Council has had a problem with the lights on the Spire which was unveiled in July 2003. There was no illumination from March to June last year after the lights slipped from their position. The lights broke in 2003, just months after it was erected.