Selling the markets area back to the people 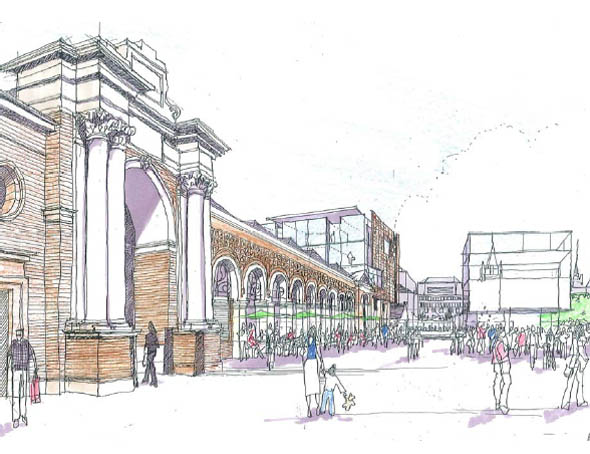 There is a lot of knitting going on in north Dublin and the result will be a whole new city fabric. In the DIT Grangegorman site, masterplan architects DMOD and Moore Ruble Yudel (along with other consultants) plan to create new routes through the site and knit it in to surrounding areas. The same is now planned for the markets section of Dublin’s north inner city – the area near the Four Courts from Capel Street over to the Motor Taxation office – which is to be redeveloped by a joint team comprising HKR Architects, Make Architects and Gehl Architects. As with the Grangegorman scheme, Dublin practices have teamed up with architects from abroad, in this case Make, which is headed up by Ken Shuttleworth who used to work at Foster + Partners, and Gehl, headed up by Helle Søholt and Jan Gehl who wrote Life Between Buildings: Using Public Space in the 1970s (which was published in English in the 1980s). It has become a seminal text among architects and urban planners and Gehl has been credited with the transformation of his home town of Copenhagen and the city’s extensive pedestrianisation.