Calm and contemporary yet family friendly 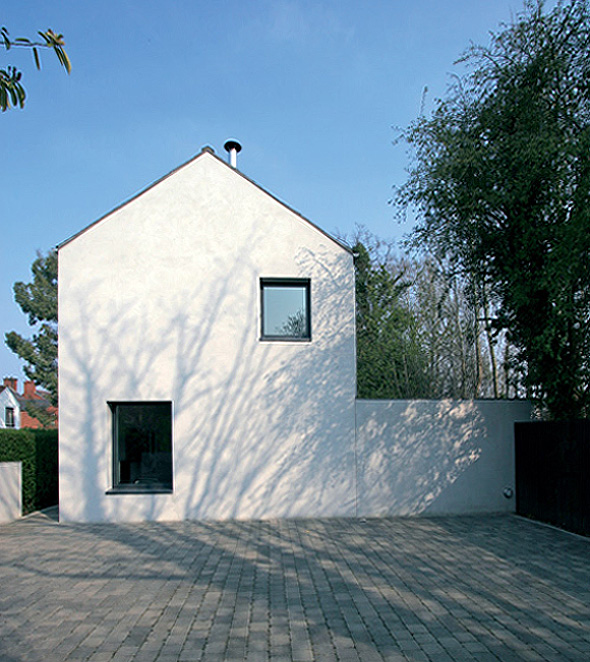 A Belfast house designed by an architect for his own family is on the shortlist for the RIBA Manser Medal. The house, which was designed by Kieran McGonigle, a partner in Belfast architects Twenty Two Over Seven, has already picked up an RIBA award and an RSUA (Royal Society of Ulster Architects) gong (along with the associated Liam McCormick prize). Northern houses have had a good run in the Manser shortlist recently with homes in Cultra, Co Down, by Hackett + Hall architects and Randalstown, Co Antrim, by Alan Jones Architects being up for it last year. Twenty Two Over Seven is in good company in the 2008 Manser shortlist, which comprises houses by Richard Rogers’s new practice Rogers Stirk Harbour and Partners; a Cambridge housing scheme (that is also on the Stirling prize shortlist) by an architectural team including well-established Feilden Clegg Bradley; a swanky apartment in Notting Hill by Gianni Botsford Architects; and a house by Simon Conder, who is also working on a housing project in China with Herzog and de Meuron. McGonigle never planned to design and build his own home but when he was househunting for his growing family, he found it difficult to find something suitable in the neighbourhood to the south-east of Belfast city that he lived in and liked.