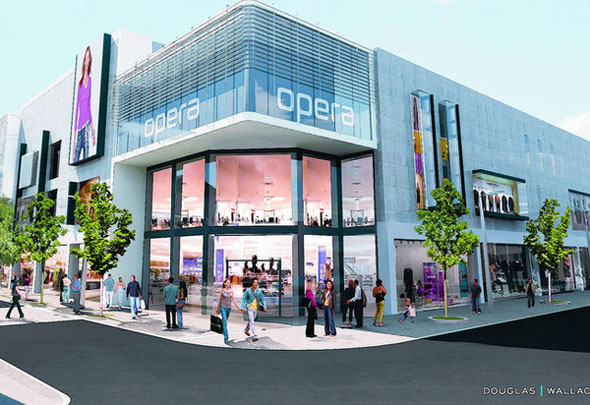 Planning permission has been granted for the largest shopping centre in the midwest. The 350 million Opera Centre in Limerick city is expected to create over 300 jobs during the construction phase and a further 800 jobs when completed. The 38,500sq m facility will consist of two anchor units and 38 other retail units, as well as a basement car park with 505 spaces. Construction is expected to take over two years to complete, but a start date for the massive project will be subject to approval from An Bord Pleanala. Limerick City Council confirmed yesterday that planning permission had been granted for the multimillion euro development. The local authority has already acquired a large number of plots of land and properties in Limerick city in order to pave the way for the construction of the centre, which was first mooted in 2005.