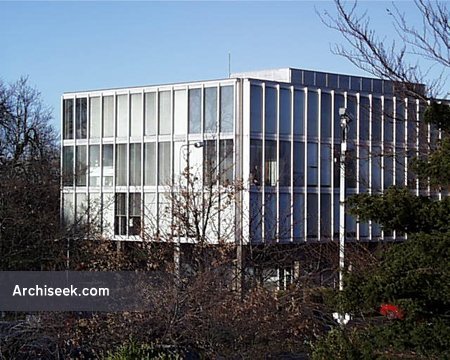 The drab, box-like buildings at the RTE studios in Montrose in Donnybrook might not be everyone’s choice when it comes to picking the most significant architectural achievements in Ireland. But the studios have made it onto the list of the most important buildings not just in Ireland, but in the world. In a new book titled ‘1001 Buildings You Must See Before You Die’, the RTE headquarters is one of a dozen Irish buildings listed, including expected names like the Custom House, the Marino Casino and Castletown House. But the RTE studios? The 900-page book, which will be published in London next week, says the buildings covered are the most significant in the world from an architectural point of view.