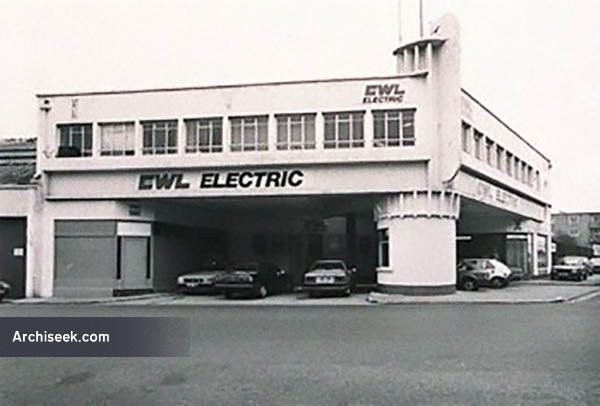 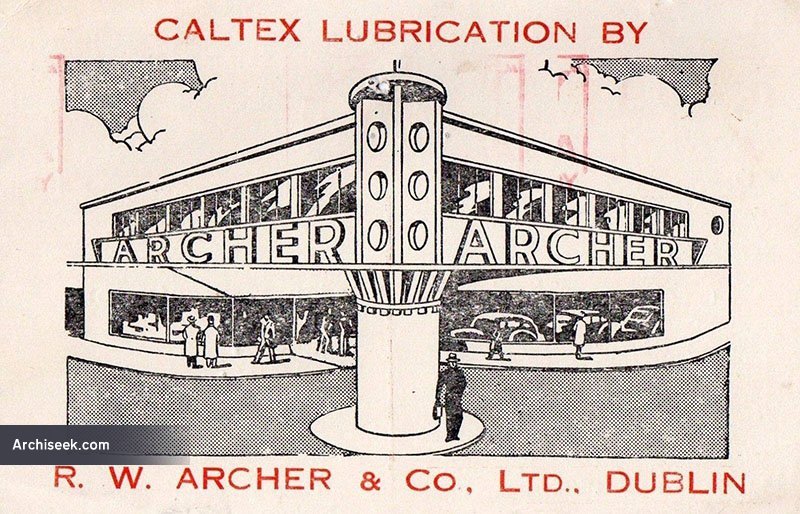 Illegally demolished in 1999 over a long holiday weekend by property developer and hotel owner Noel O’Callaghan. This was despite it being listed. After a public furore, and various threats of fines and legal cases, Dublin City Council finally forced the developers to rebuild a facsimile of the original on the site. It was completed in 2004. The facsimile would be best described as an average copy with the concrete detailing heavier than the original. Since then the same developers have surrounded the building with an office development.