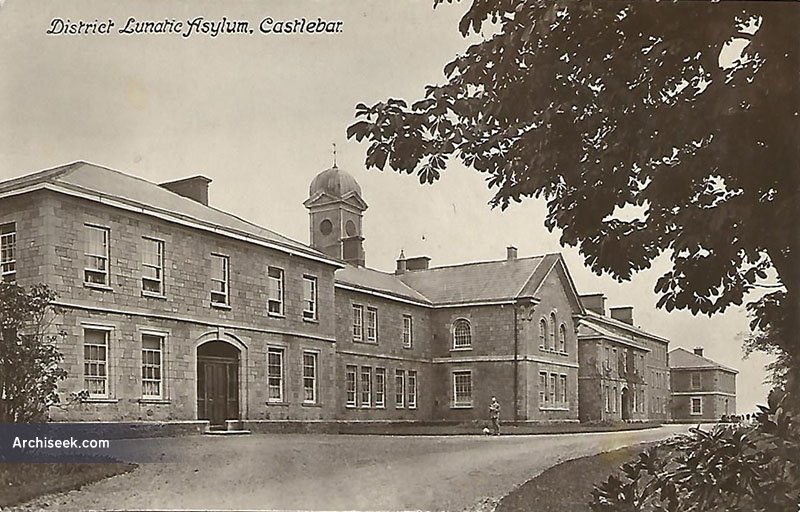 Extended in the 20th Century, ceased use as a Psychiatric Hospital in 2005, and later converted to other use.