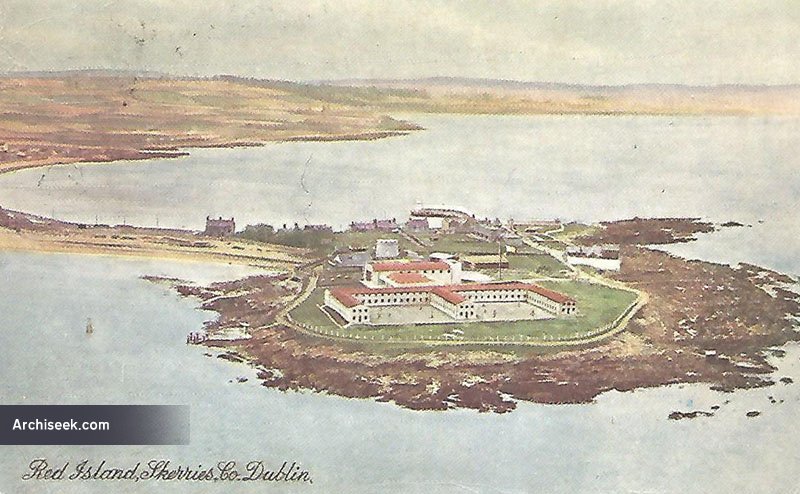 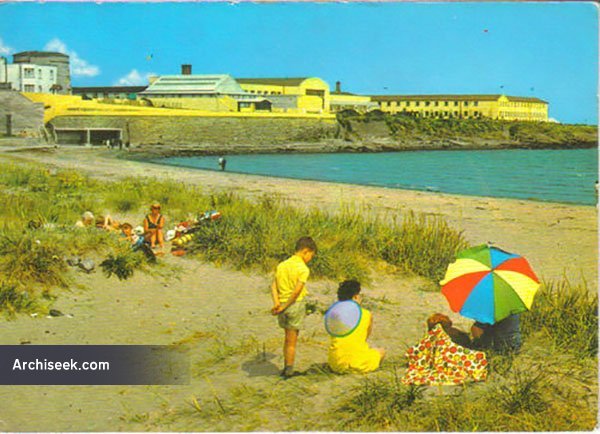 Holiday camp constructed in the late 1940s and early 1950s by the Quinn family. Closed in the late 1970s and demolished a few years after. Most of the site is now a public park.

It offered a range of facilities typical of holiday camps at the time including 250 rooms accommodating around 500 guests weekly. During it peak activity in the 50’s and 60’s, it employed over 110 people with most of its guests coming from the North of England with the remainder from Northern Ireland and the Republic of Ireland. From the late 60’s the camp went into decline facing competition from cheaper holiday destinations abroad and the Troubles in Northern Ireland also caused a substantial drop in visitors from the UK.