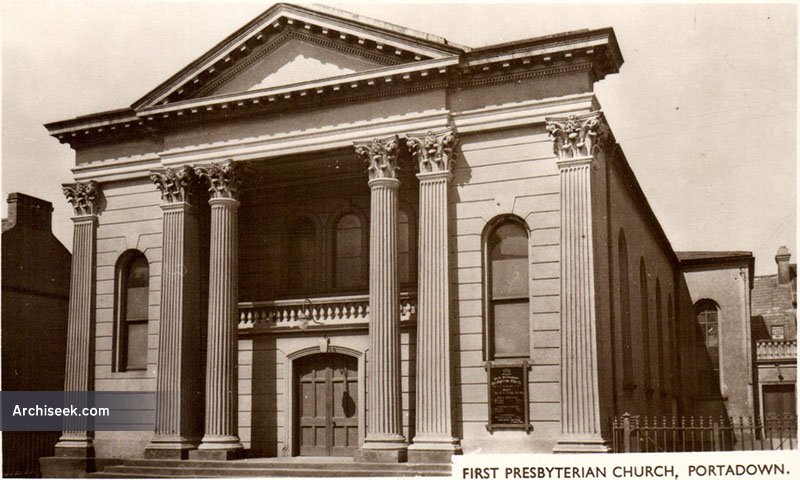 The present building replaced an earlier building of 1822 and opened in August 1858. Extended and altered several times a gallery was added in 1875 and the transepts, extending the seating capacity from 550 to 900, were built in 1890. The present vestibule was added in 1920 and a War Memorial were placed on the wall facing the door.