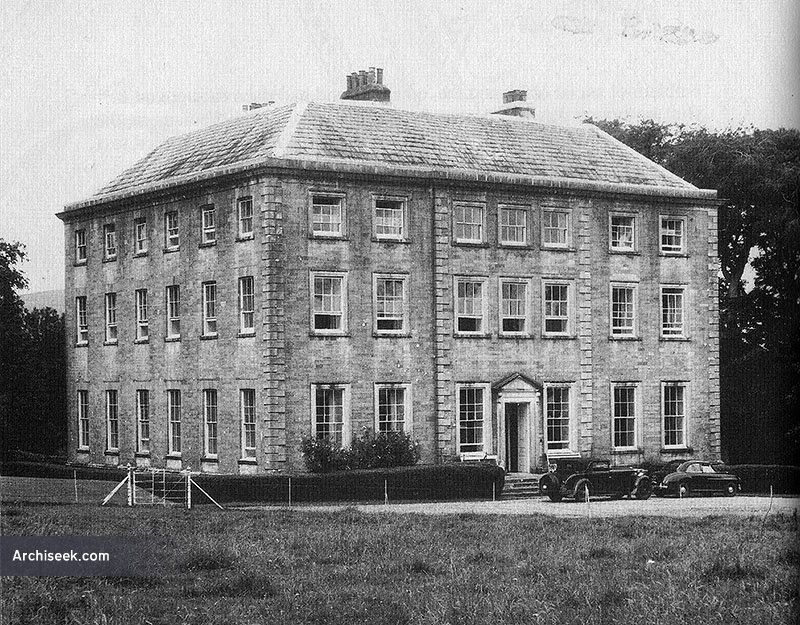 Constructed in the early 1770’s for the Bowen family who owned the house until it was sold by the author Elizabeth Bowen in 1959. Bowen wrote a history of the house, entitled Bowen’s Court, in 1942 and it is featured in her 1929 novel The Last September. A local businessman bought it at auction, sold off most of the mature woodlands for timber, and then demolished the house in 1960. Only a gateway remains.

The architect Isaac Rothery completed Mount Ievers, Co. Clare which was begun by his father John Rothery. He is also believed to be responsible for two other houses in Co. Cork – Newmarket Court and Doneraile Court.