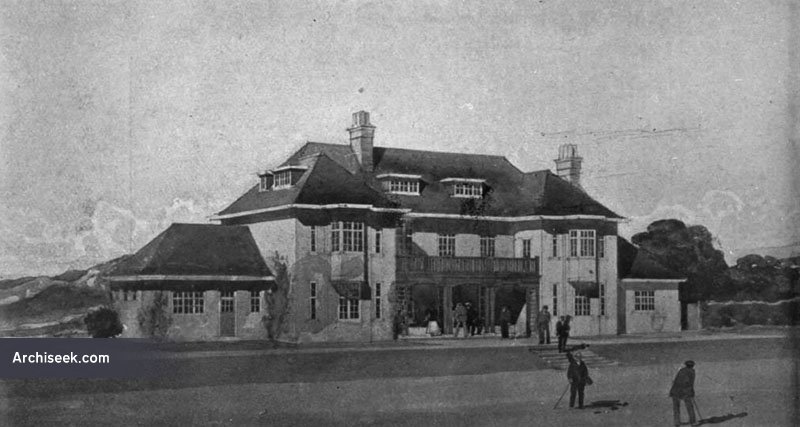 The suburb of Foxrock was developed by William and John Bentley and Edward and Anthony Fox, who, in 1859, leased the lands of the Foxrock Estate from the Ecclesiastical Commissioners with the aim of creating an affluent garden suburb.

The course was originally laid out in 1893 by one Mr. Brown, a well known golf professional and was later, in 1914, redesigned by arguably the most famous golf architect of all time, Mr. Harry Shapland Colt. The clubhouse and a domestic house also in Foxrock remain William Whymper’s only works in Ireland.