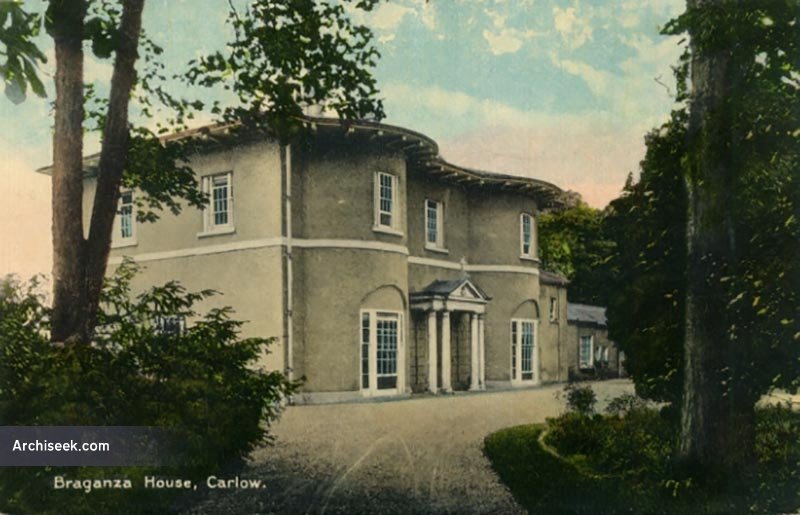 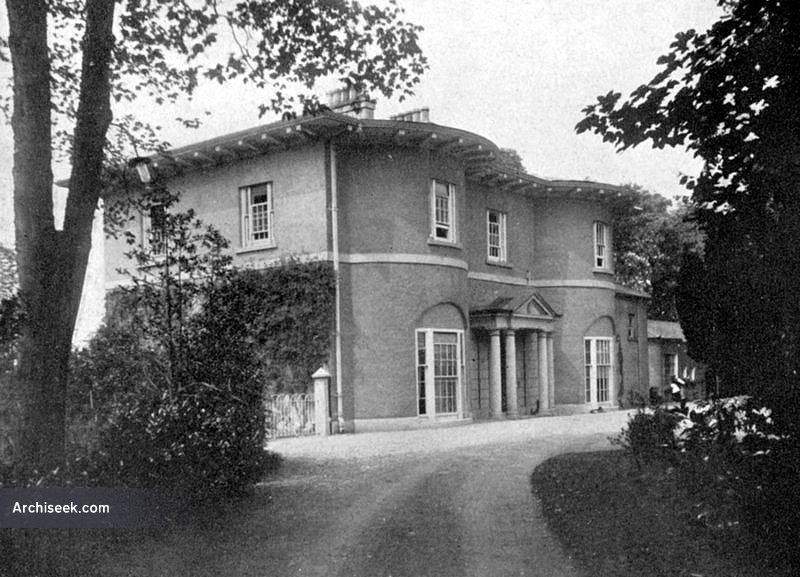 Originally built for Col. Sir Dudley Hill by Thomas A. Cobden, later the architect of the nearby Roman Catholic Cathedral. After been used as the Bishop’s Palace for many years, it was sold to a developer. A housing estate was constructed on the grounds and the house itself fell into ruin. It has since been redeveloped into apartments.