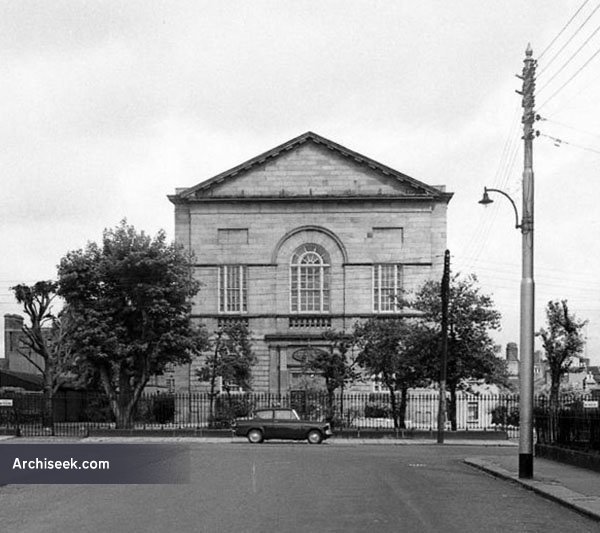 Originally constructed by the Methodists in 1800 and initially known as ‘Wesley Chapel’. After a split in the congregation in 1816 left it too large for the remaining congregation, it was turned over to the Church of Ireland Archbishop of Dublin William Magee and eventually reconsecrated in 1828. The Primitive Wesleyan Methodists opened a new Chapel nearby in Langrishe Place, Summerhill, in 1825. 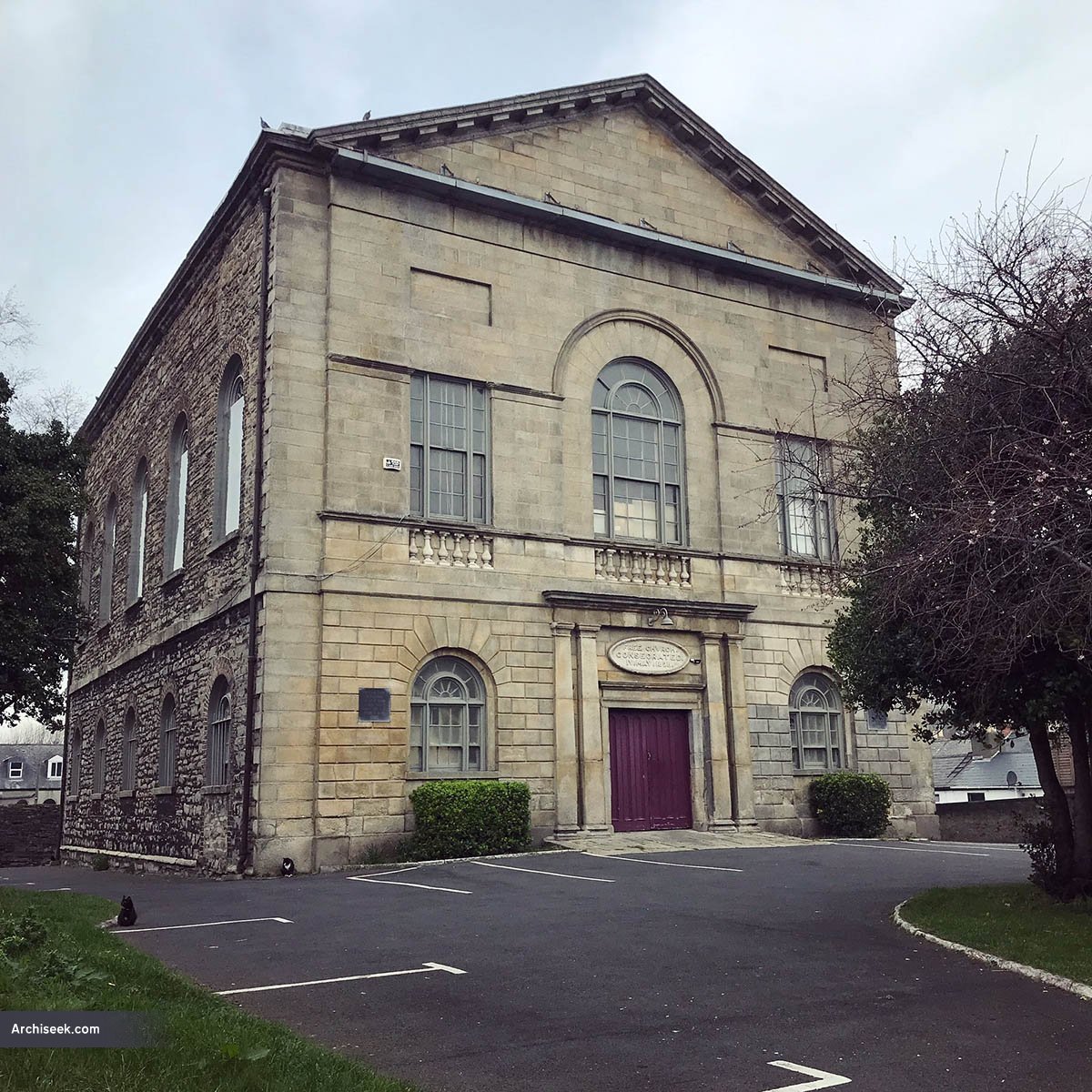 A ‘free church’ is one where no pew debts are paid and depends entirely on voluntary subscription. As Summerhill declined during the 19th century, the congregation eventually moved to the new suburbs. The church eventually closed in 1988. It was refurbished and adapted around 1990 becoming Pavee Point, for use as Dublin Travellers’ Education and Development Group.