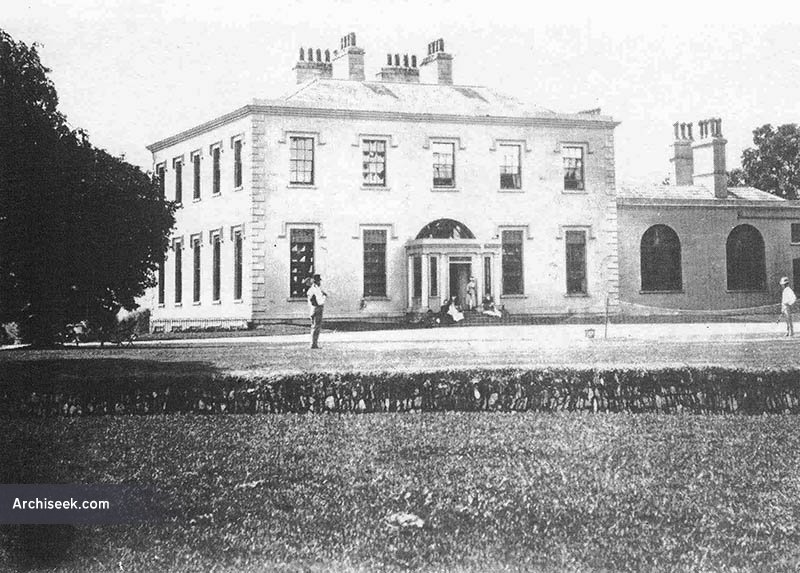 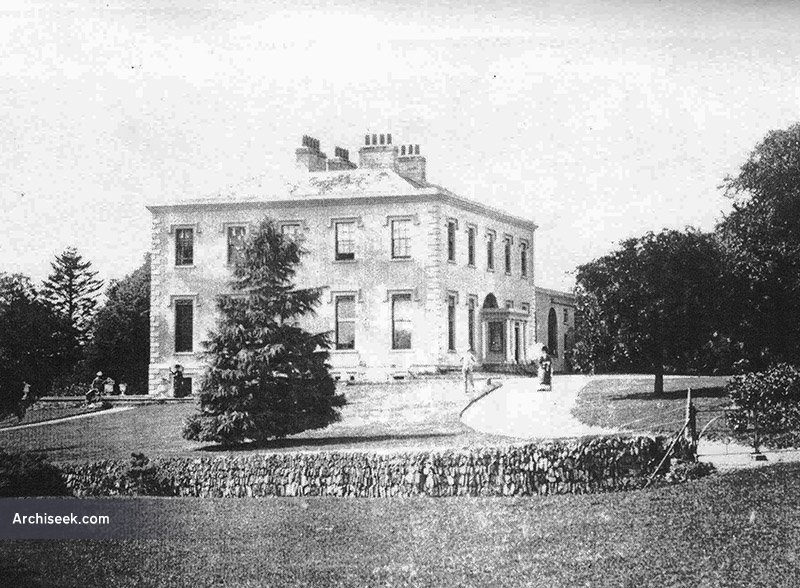 Built in 1785 by Matthew Fortescue for his new bride Marian McClintock. A square Georgian house of 2 storeys over a basement 5 bays long and 5 bays deep. Extended in 1820 by the addition of 2 wings of one storey over basement. One of these wings was further demolished later in the 19th century. 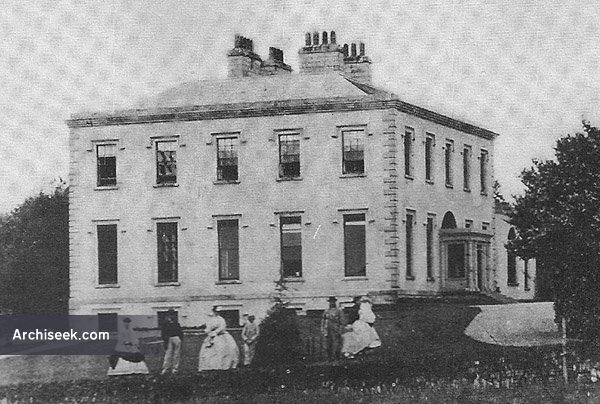 After the death of Mrs Pyke-Fortescue, Stephenstown was inherited by her nephew who sold it in 1974. Increasingly derelict, the house is now a ruin with portions of the roof collapsing through the structure.