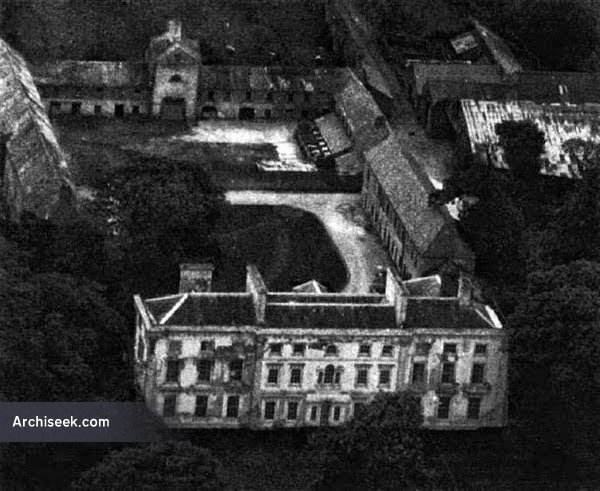 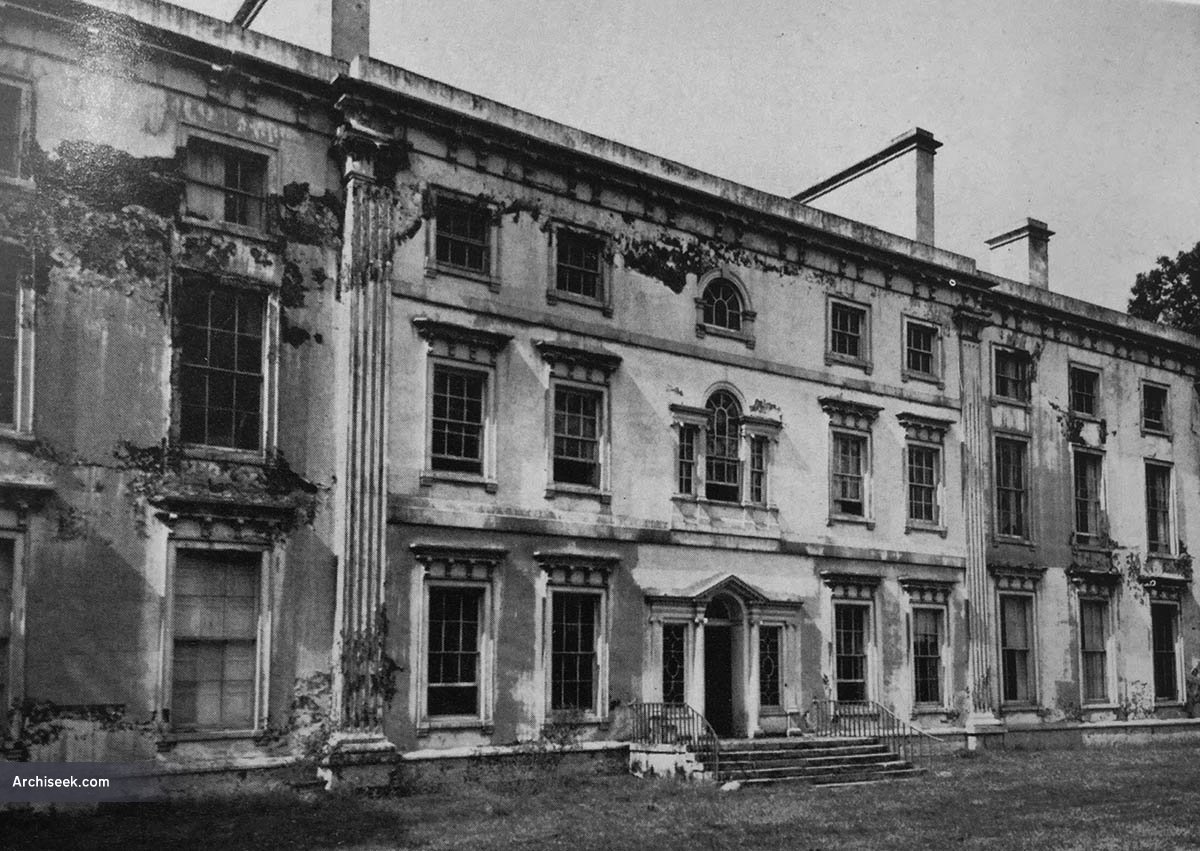 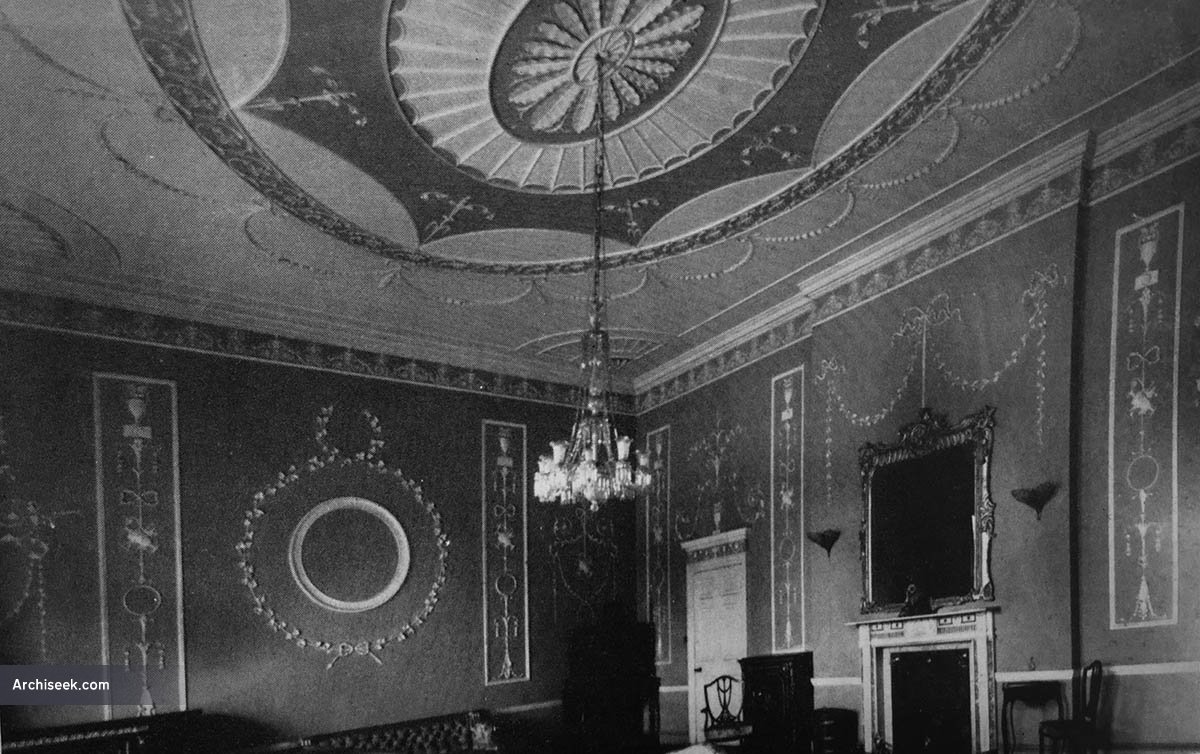 Originally built about 1740, the central block has a Diocletian window in the top floor, a Palladian window on the first floor, and a tripartite doorcase below. In 1770 it was described in the News Letter as: ‘The lands of Mount Panther, containing 146 acres… there is an elegant new brick house, remarkably well built, four and five rooms on a floor…large, lofty and well finished.’ It was bought in 1772 by the 1st Earl Annesley, who added the three bay wings. Inside, he created a series of rooms with fine plasterwork by the best Dublin stuccadores, especially a very fine and widely admired ballroom.

In the 1960s, the roof was removed and many of the internal fttings were sold off. Luckily moulds were taken of some of the plasterwork and were used to cast plasterwork for the drawing room of Malone House in Belfast, when it was restored by the City Council. Now a ruin, only the main walls are still standing, including the entire main front.

According to Ulster’s ‘Buildings at Risk Register’, “Every one of the fireplaces and interior fittings have been removed or have collapsed downwards to a great heap of rubble and timber, which now fills the ground floor. A great eroding shell is all that remains.”