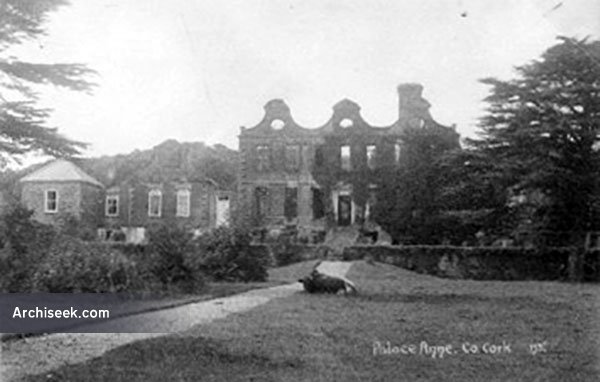 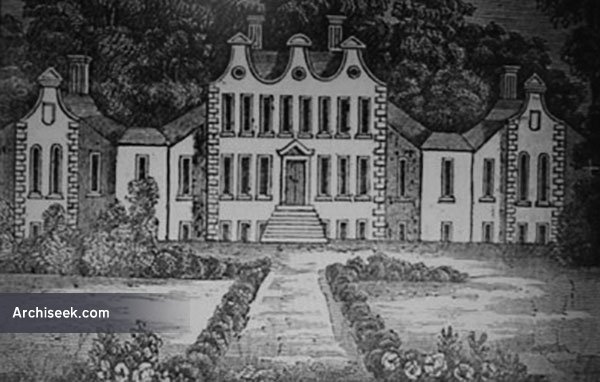 Named after Anne LePoer, wife of Arthur Bernard, who built the house in 1714. Lewis describes it as “a stately mansion, beautifully situated”. The house became dilapidated after the sale by the Bernards in the mid-nineteenth century and much of it has been demolished though one wing still survives. In 1944 the Irish Tourist Association Survey reported that it was then in a possession of Mr Warner who had refurbished this wing as a dwelling.