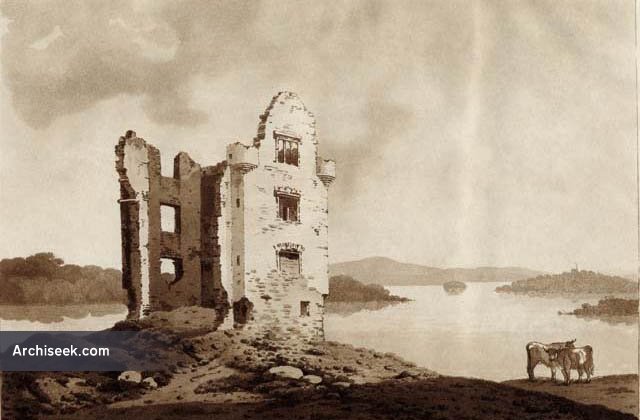 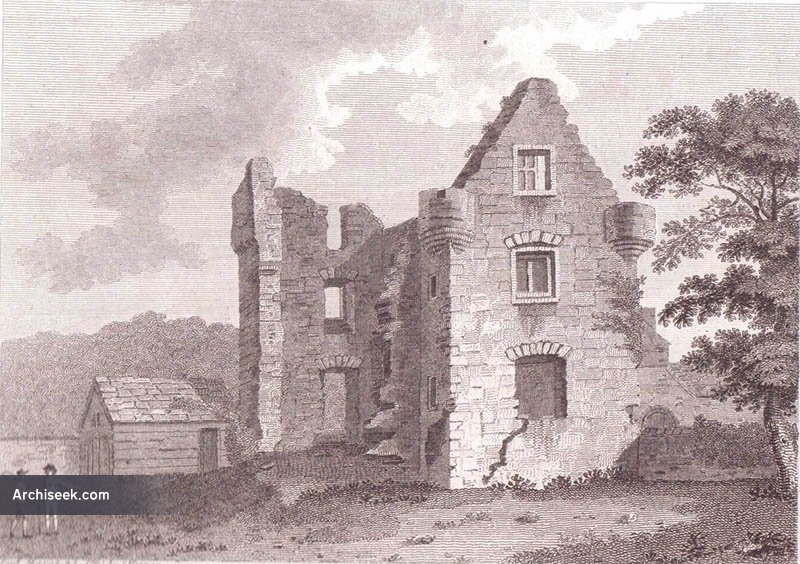 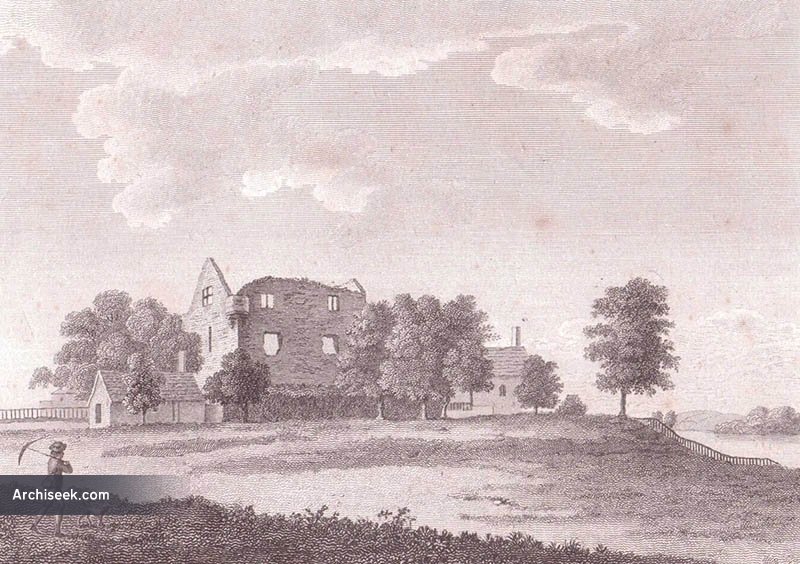 The area of Muckno and Ballynalurgan was granted to Sir Edward Blayney under the Plantation of Ulster in 1607 and 1611. Blayney was a Welsh soldier, and built a stone defensive castle, Blayney Castle, consisting of a fortified house and bawn.

The town of Castleblayney has grown up round that original site. Blayney was created the first Baron Blaney in 1621 and the Blayneys would continue to occupy the estate until the 1850s. The castle was derelict by the 1790s, by which time the family had moved into a large Georgian house nearby. No trace remains today.