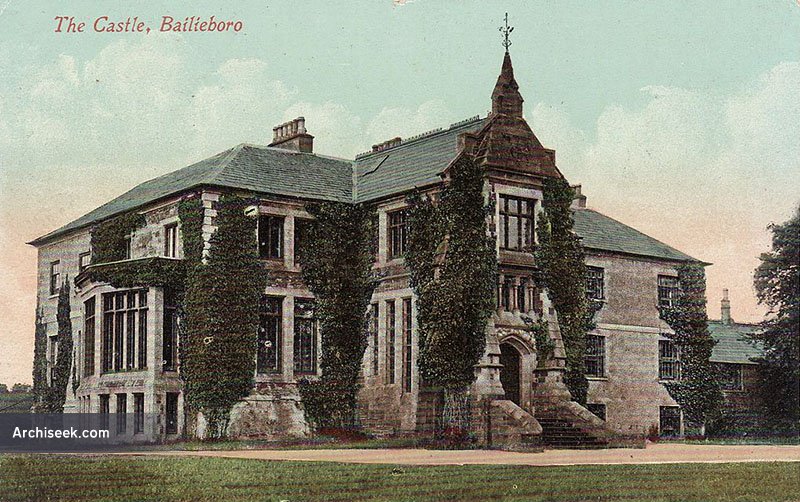 Victorian house, the home of the 1st and indeed last Lord Lisgar, who was Governor of New South Wales, and later Governor-General of Canada. Also known as Lisgar House or Bailieborough Castle. In 1915 the house was sold to a religious order, the Marist Brothers of Athlone. In 1918 the house burnt down but the brothers continued in a rebuilt section until 1936, when they sold the house to the Department of Lands. The house was demolished soon after.