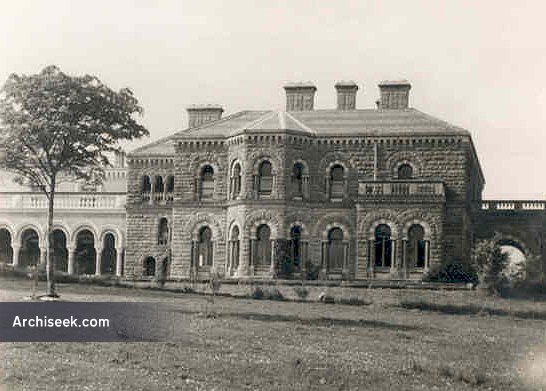 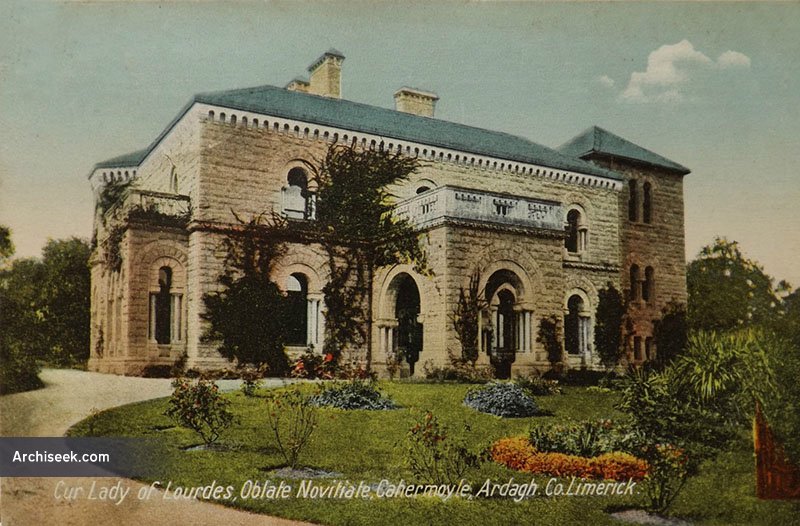 The present house was built in the early 1870s by Edward O’Brien, son of William Smith O’Brien replacing an earlier house which was the home of his grandmother the Dowager Lady O’Brien in the early 1850s. The Ordnance Survey Field Name Book states that Cahermoyle was held from Lord Southwell.

The house was valued at £81+ in 1906 and sold by the O’Briens in 1919. In 1988 Cahermoyle and 200 acres were offered for sale by the Oblate Fathers who had had a Novitate there since the early 20th century. The house is now a nursing home.