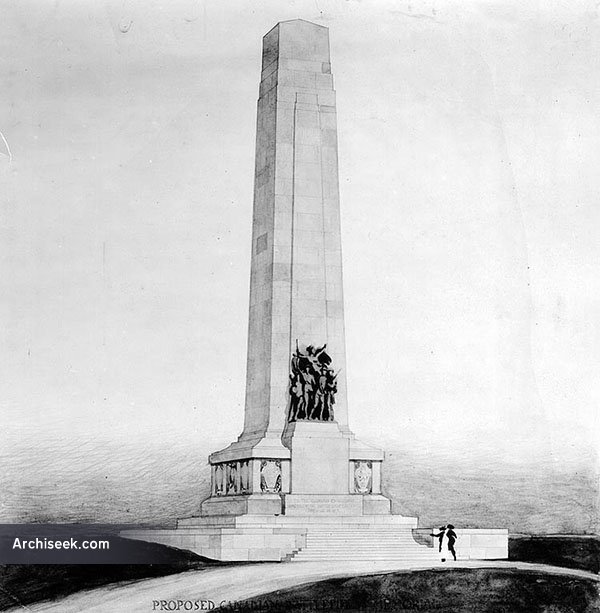 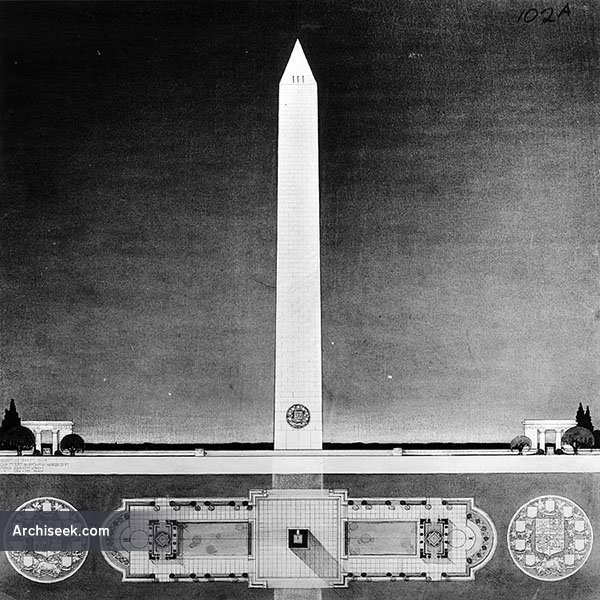 Unsuccessful designs to competition by the Canadian Battlefields Commission for a war memorial. The competition was held in 1925 to seek designs for a national war memorial to be dedicated to the First World War. Entrants were limited to residents of the British Empire who were British subjects, or who were citizens of allied nations. The competition received 127 entries, of which seven were asked to provide scale models for final judging.