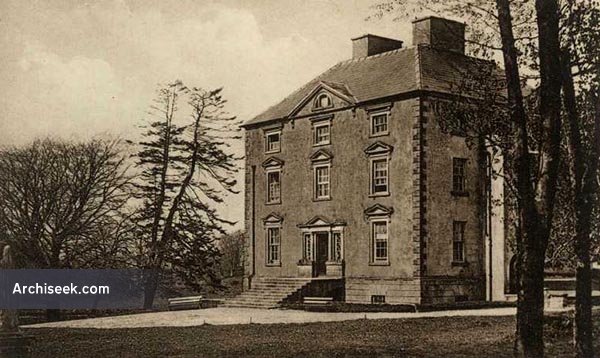 Swinford was established in the late 1700s by the Brabazon family. Originally from Leicestershire in England and had been living on their estate near Ballinasloe in County Galway until they were dispossessed during the Cromwellian wars. George and Sarah Brabazon built the Park House in Swinford and planted a large estate. In 1786 Wilson refers to it as “the fine seat of George Brabazon with beautiful demesnes”. Their grandson, William, was responsible for the development of Swinford town in the early 19th century. As an MP for Mayo, he was responsible for the erection of the Protestant Church and Graveyard, the Post Office, the Court House, the development of Circular Road and the establishment of Constabulary and Revenue Police.

In 1876 the Brabazons still owned 6857 acres in county Mayo though they had not resided at Swinford for many years. The Brabazon Estate was purchased by the Congested Districts Board in 1914. In 1916, the Convent of Mercy acquired the house to serve as a domestic economy school, which it did for some 60 years. The house was demolished by the Western Health Board in 1980.