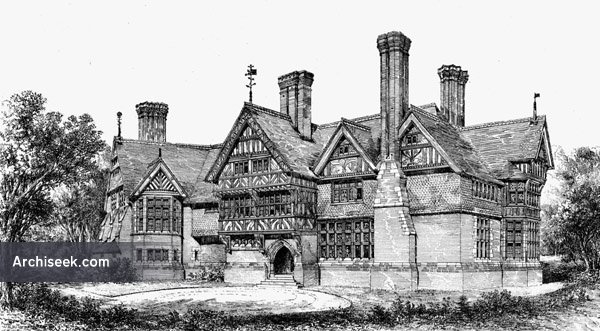 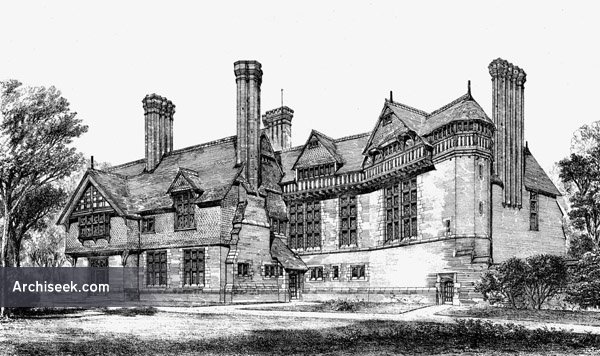 Grim’s Dyke (sometimes called Graeme’s Dyke until late 1891) was built in 1872 by Norman Shaw, and named after the nearby pre-historic earthwork known as Grim’s Ditch. The house is best known as the home of dramatist W.S. Gilbert, who lived there for the last two decades of his life. He died while attempting to save a girl from drowning in the lake here. The house was then used as a rehabilitation centre until 1963 .From 1963, the house was used mainly as a location for the ‘Hammer’ films and various television series. It was converted into Grim’s Dyke Hotel in 1970 but continues to be used as a film location.