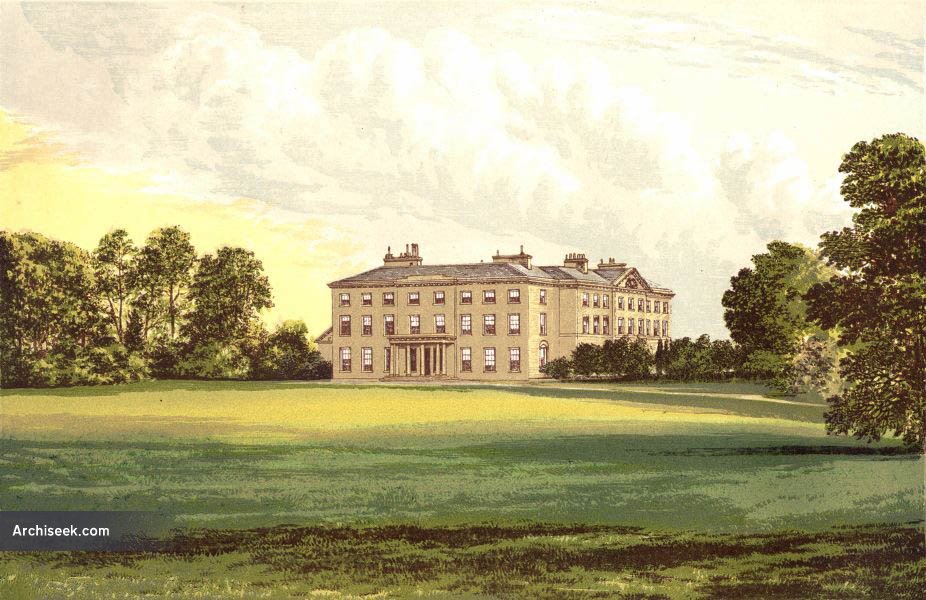 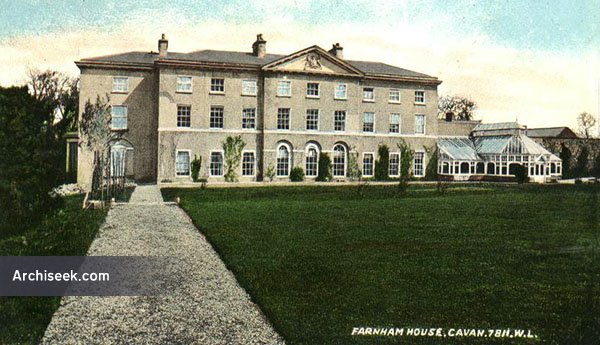 A large addition around 1802 by Francis Johnston gave the house its current form today. This is the latter day surviving Farnham House, which is now incorporated as the centrepiece of a hotel complex design.

The Metropolitan Museum of Art has drawings by James wyatt from around 1790 for ceiling designs for Farnham. It is unclear if they were ever executed.