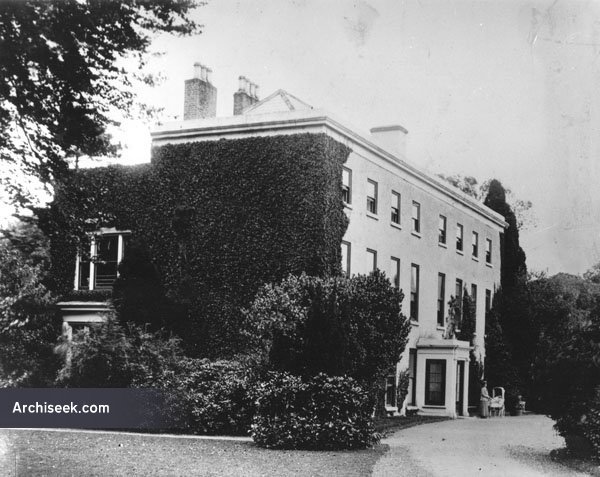 Corkagh House originally started as a small farmhouse built circa 1650 which was later extended between 1702 and 1714 when a large wing of eight bays and a parapeted roof was constructed. This became the main house. At some later stage a porch was added to the front entrance of the later wing. Sold in the late 1950s, and eventually demolished by the new owner, the demense has since been acquired by the local council and is now a public park.