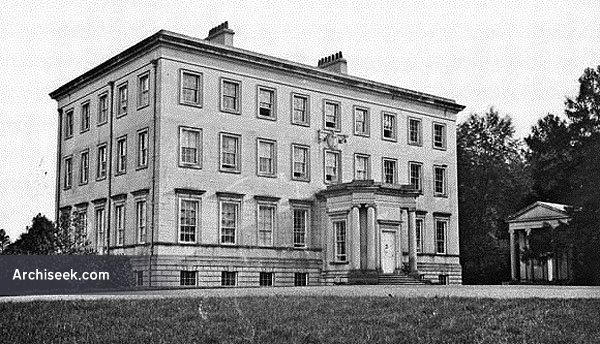 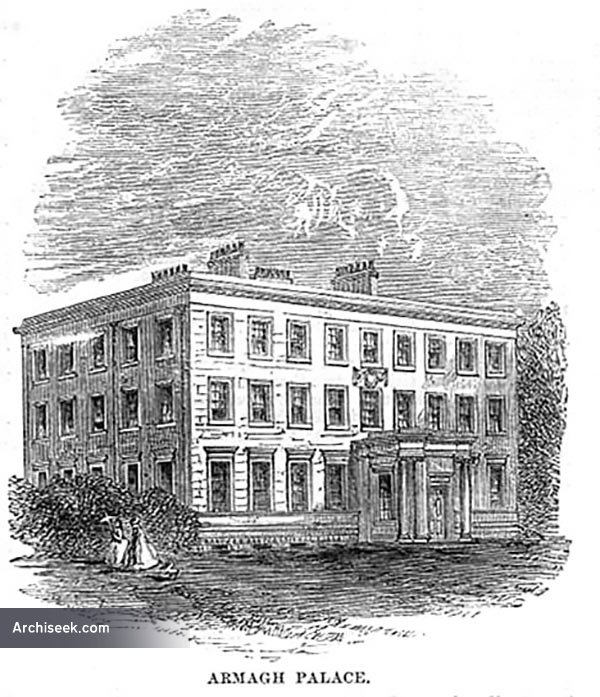 Constructed as a large two-storey house, 7 bays wide by 4 bays deep, to designs by Thomas Cooley for Archbishop Richard Robinson. An additional floor was later added by Francis Johnston for Archbishop John George de la Poer Beresford. Now the Headquarters for Armagh City and District Council, after being vacated by the Archbishop in the 1970s.