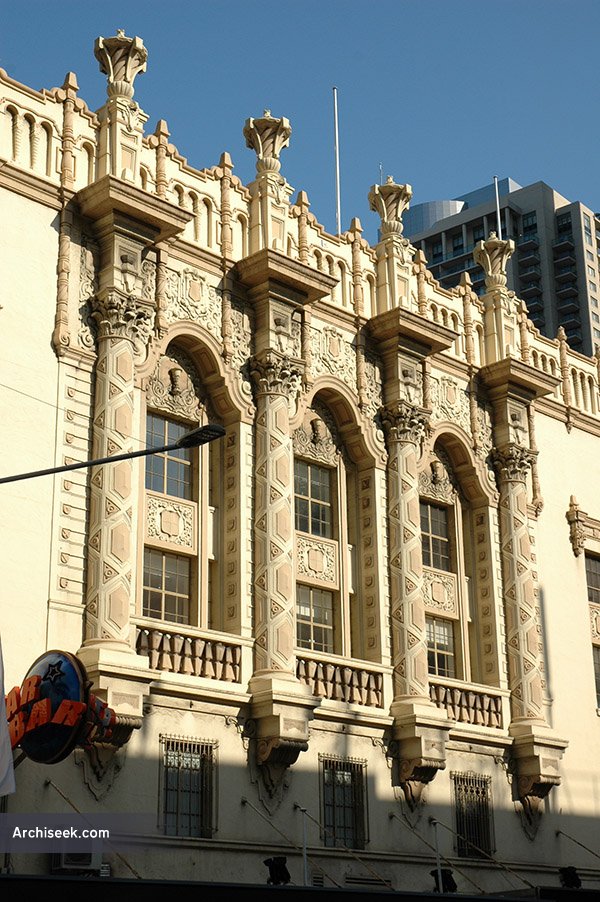 A heritage listed building designed as a 2000-seat cinema by Eric Heath during a golden age of cinema-going in Australia and was opened on 11 April 1930. In 1977 the Plaza was closed as a cinema and the foyer was converted to a McDonald’s and the auditorium was converted to a skating rink, concert venue and restaurant. The auditorium is now a licenced bar.