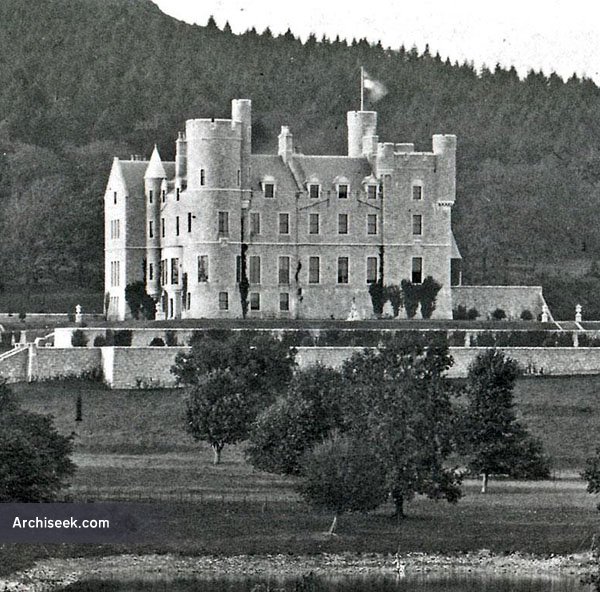 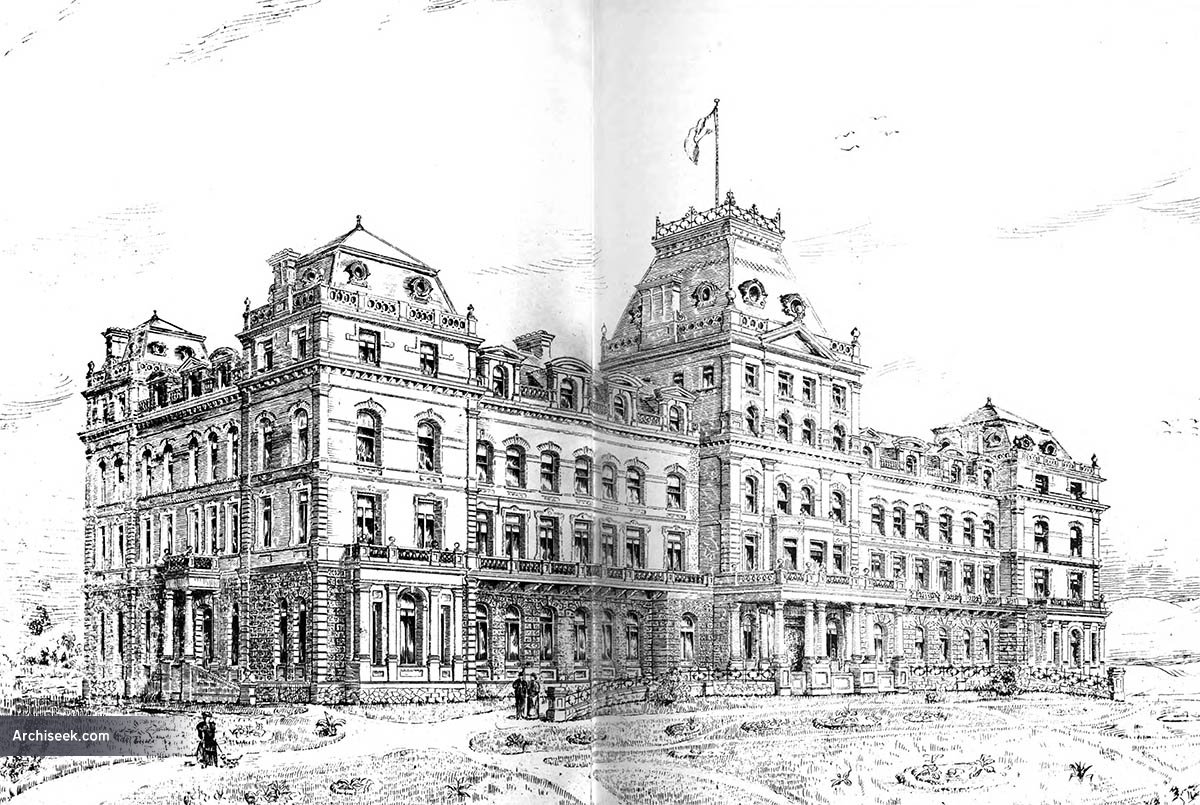 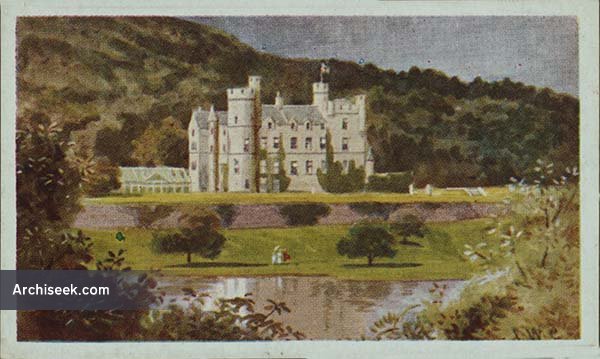 Constructed for the 4th Earl Annesley between 1852 and 1854 in a Scots Baronial style. Finished in granite, it’s a rather austere building despite the numerous small towers. A large conservatory was added in the 1880s. Nowadays the castle is used as a privately run Christian conference centre, and is not generally open to the public.