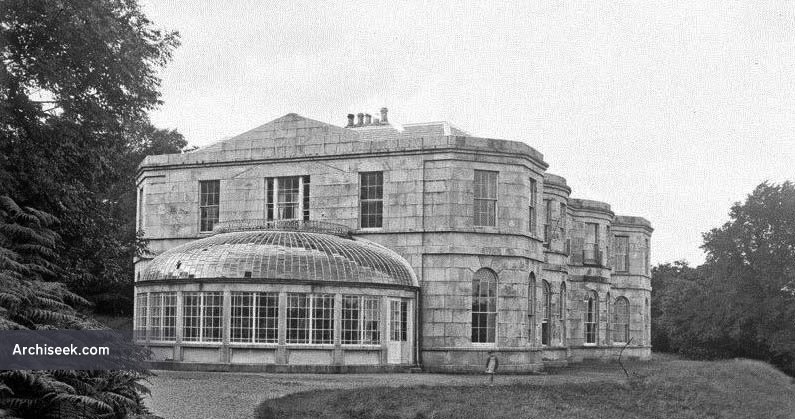 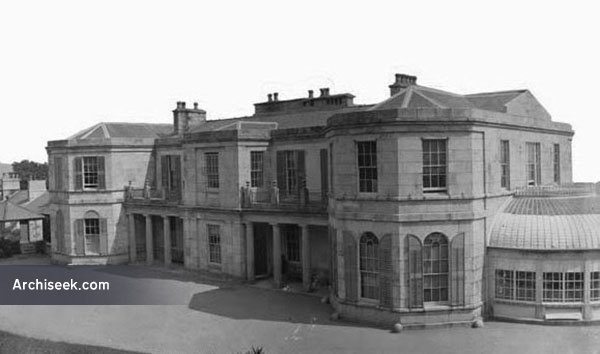 Built in 1829-32 by the 3rd Earl Annesley as a marine residence. The architect at first was John Lynn, who designed and built the garden front, but later acted merely as contractor, carrying out plans for Thomas Duff and Thomas Jackson. The entrance front had a central projecting bay and a boldly-projecting three-sided bow at either end, linked to the centre by a short Doric colonnade. The right-hand colonnade served as the entrance portico, the door being in one side of the central projection. The house was burnt down during the Second World War and the ruins demolished in 1966.