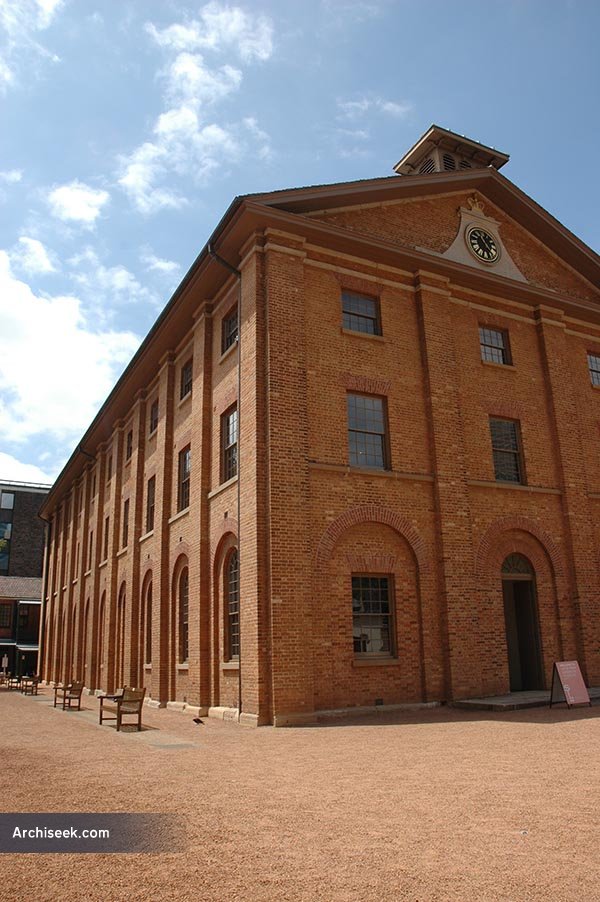 Designed by convict architect Francis Greenway between 1818–19; originally built at the head of Macquarie Street (1819) to house convict men and boys. In 2010, Hyde Park Barracks and ten other Australian sites with a significant association with convict transportation were inscribed as a group on the World Heritage List.