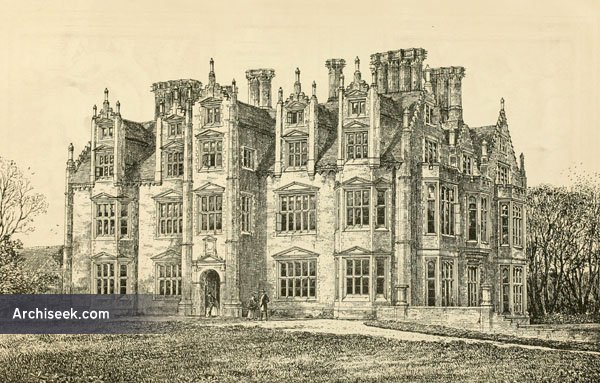 Barningham Hall was built for Sir Edward Paston in 1612. It is said to have replaced an earlier hall, situated to the east between the present building and the lake. In 1805, the then owner, Thomas Thomas Mott commissioned Humphry and John Adey Repton to remodel the Hall. Remains today in private ownership.