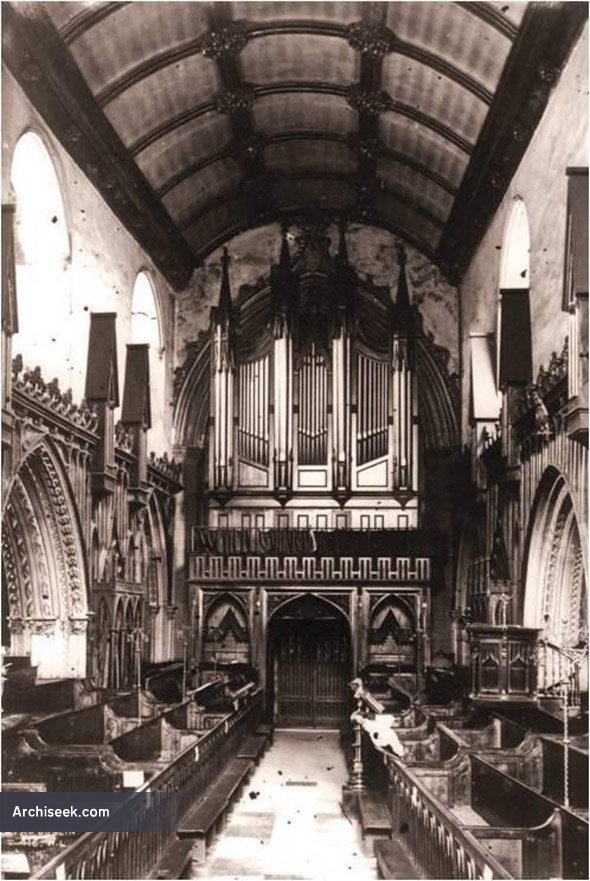 During the 1350s a major extension to the cathedral was undertaken by John de St Paul, Archbishop of Dublin. By 1358, the nave of the cathedral was partly in use for secular purposes and a “long quire” for the clergy was added, extending the old choir area by around 10 metres.

The cathedral fell into disrepair during the 19th century. The Long Choir was demolished in the 1870s during the reconstruction and restoration of the Cathedral by George Edmund Street. The restoration funded by the distiller Henry Roe included building of a new choir and east end over the existing crypt.