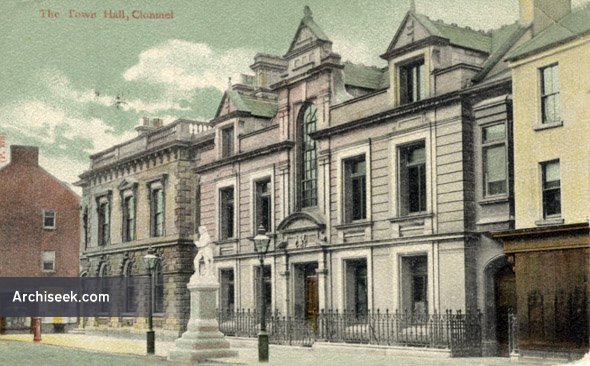 The original town hall was built in the seventeenth century on the site of a private mansion called Hamerton Hall, owned by Richard Hamerton, a timber merchant. The building became an Inn in later years known as the “Globe Inn”. It was rebuilt in 1881 as a purpose built town Hall under Alderman Edward Cantwell, Mayor of the time.