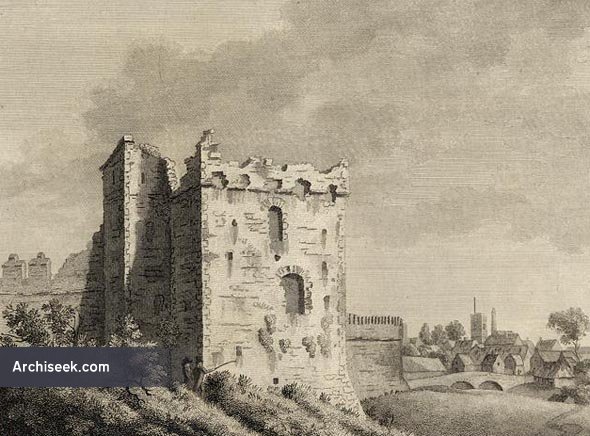 Built around 1200 as an episcopal manor, as the residence of the Archbishop of Dublin. Five sided around a considerable courtyard with elements from the 13th, 14th and 15th centuries. The chapel was constructed in the 14th century while the crenellations on the castle appear to be 15th century.