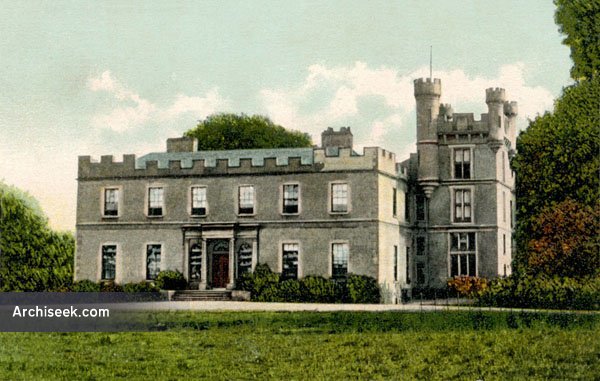 Stuart Hall was built in the 1760s for Baron Stuart, later Viscount Castle Stuart. It was originally a three-storey Georgian house, joined to an old tower-house by a 19th century Gothic wing. More recently, the top two storeys of the main block were removed, before it was destroyed by the IRA in July, 1972. It was subsequently demolished, and a bungalow built on the site.