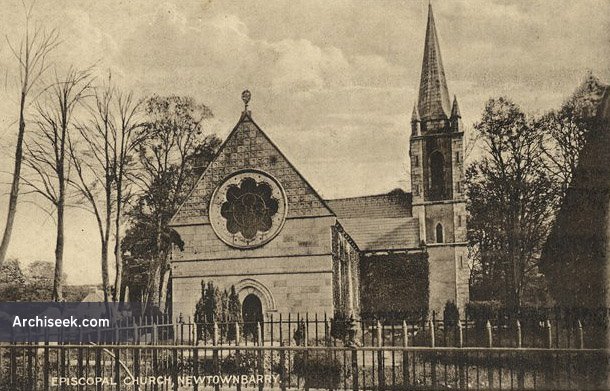 The original church was by Thomas Cooley, but little now remains of it, after the Ecclesiastical Commissioners largely rebuilt it in 1869. Then the galleries were removed, chancel added and a new open timbered roof added. In 1878 Burges added a new west front in memory of Robert Westley Hall-Dare & Charles Hall-Dare. By adding an extra bay to the nave, it in effect became a small memorial chapel addition.