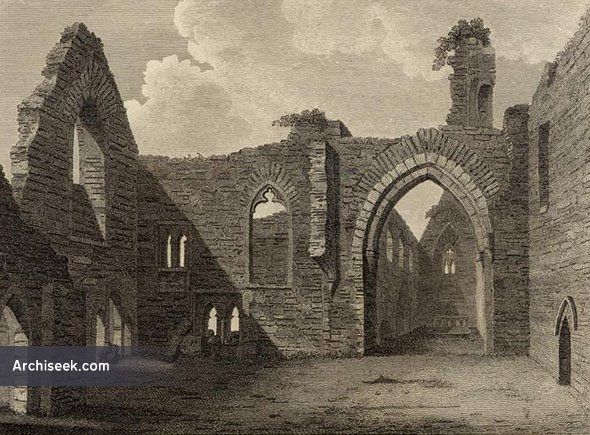 Originally a site of a Franciscan Friary, it was transferred to the Dominicans in 1252. Parts of the building date from the mid 13th century, although a good portion appears to be 15th century. The building has some fine carvings including a magnificent 15th century tomb in the north wall of the chancel. A National Monument.