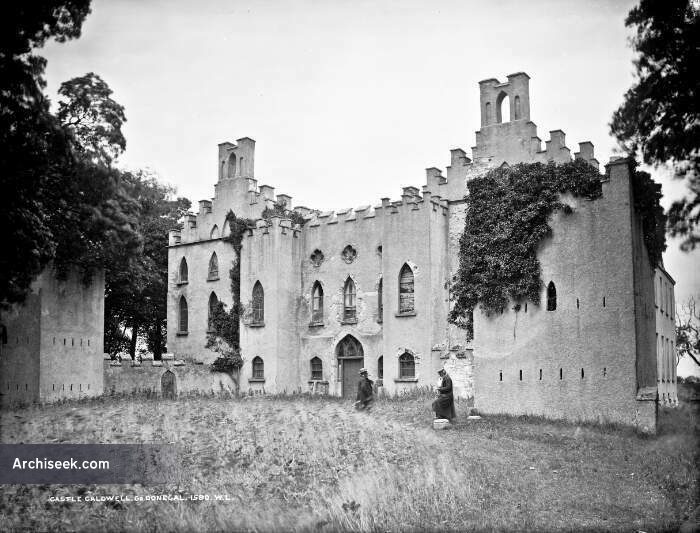 Castle Caldwell was built between 1612 and 1619, during the time of the Plantation of Ulster, by the Blennerhassetts, in classic Planter style; a bawn with 2 semi-circular projecting flanker towers and a within it a strong house.

In the 1660’s the estate was rented by the Blennerhassetts to the Caldwells, a well to do merchant family from Enniskillen, who eventually bought it about 1672. In June 1683 the head of the Caldwell family was granted an hereditary baronetcy and in the same year the first reference to a family home named ‘Castle Caldwell’ occurred. In the latter part of the 18th century the castle was renovated several times. It was inhabited until the early 20th century but is now in quite a ruinous state.