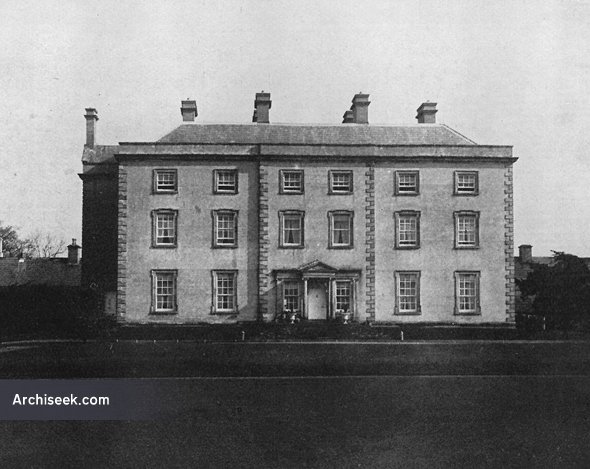 The house was built by Colonel Mervyn Archdale in 1773 on the shores of Lower Lough Erne, to replace a Plantation castle of 1615. It had three storeys over a basement; a six bay entrance front with a two bay breakfront centre; and a tripartite doorway with Ionic pilasters, entablature and pediment, the latter breaking forwards on two Ionic columns to form a porch. The side elevation was of three bays, the bottom storey having Venetian windows with Gothic astragals in its outer bays. The quoins were rusticated and bold; with a solid roof parapet. 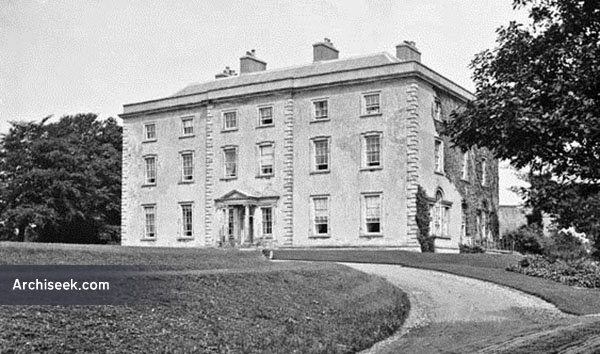 During the Second World War, it was a major RAF base, housing up to 2,500 people. PBY Catalinas and Short Sunderlands flew from Castle Archdale to protect Atlantic shipping from German U-boats. The RAF kept it till 1957, the house was derelict by 1959 and was finally demolished in 1970. All that remains of the manor house now is its site, paved and ballustraded; however, the grand farm courtyard remains well preserved behind it.