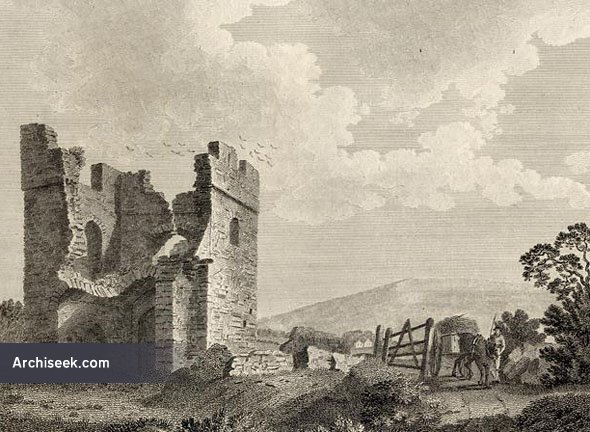 Baggotrath Castle was built in the late thirteenth century, in the vicinity of what is now Upper Baggot Street. It was largely destroyed on the eve of the Battle of Rathmines during English Civil War (1649) when it was considered a prize possession for military power in Dublin. The Irish Royalist leader, James Butler, 1st Duke of Ormonde advanced on Dublin, which was held by Parliamentary forces under Colonel Michael Jones. Anticipating that Ormonde would try to seize Baggotrath Castle, Jones took the precaution of partly destroying it. The castle remained in a ruinous condition until the early nineteenth century when Dublin Corporation demolished it.