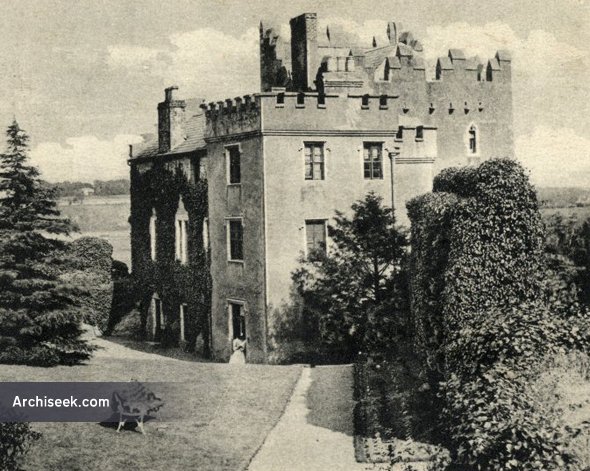 Ardfinnan Castle was originally built circa 1186 to guard the river crossing on the River Suir, seven miles west of Clonmel. It was preserved as a military stronghold until the year 1649, when it was dismantled by Oliver Cromwell. Described as semi-ruined in 1861, it received a Victorian “restoration” when a three storey battlemented tower was added and the original castle received Irish battlements. Over the years it has been extended into a modest country house.