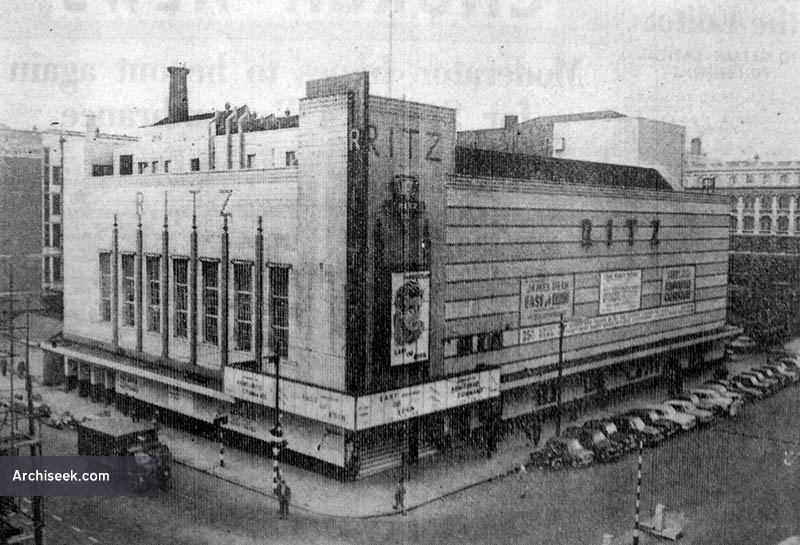 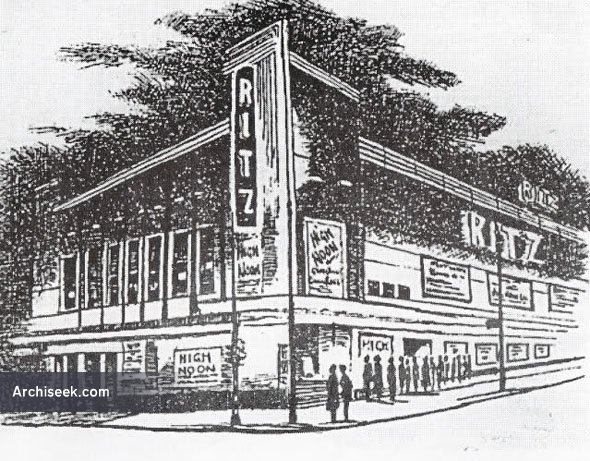 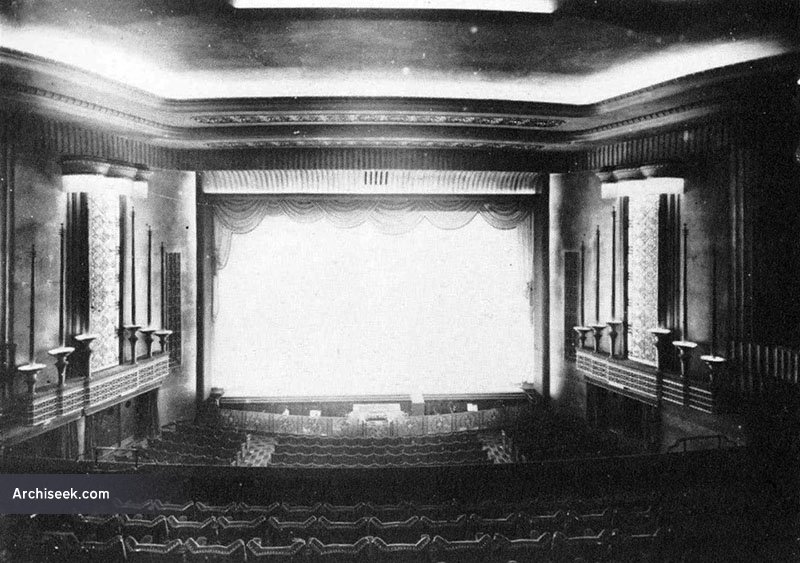 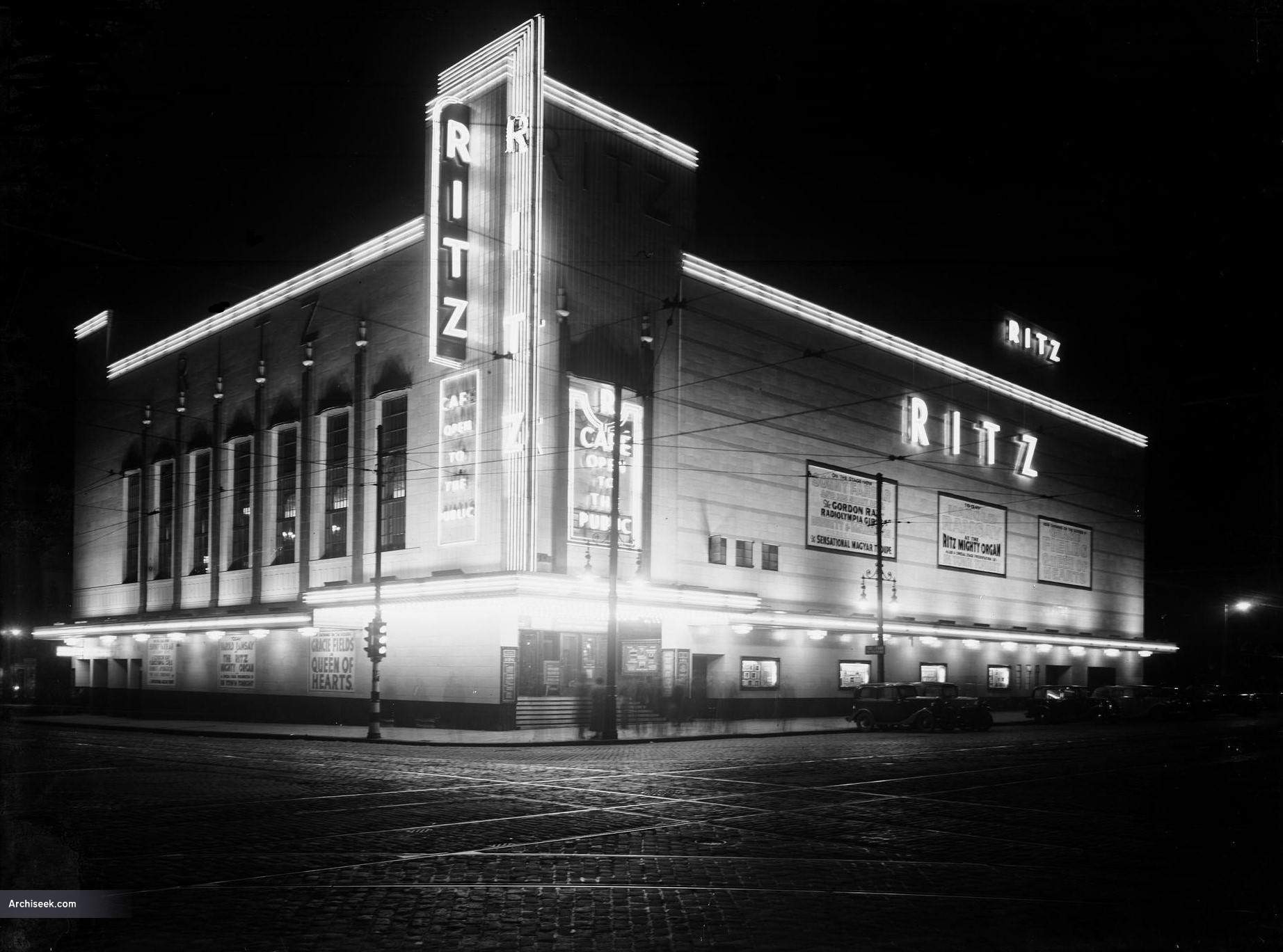 When constructed it was the largest cinema in Northern Ireland with over 2,200 seats, 1000 of those on the massive balcony. Harland & Wolff supplied the 40-tonne girder which spanned the 28-metre wide auditorium. Behind the balcony was a restaurant, the Rotunda, which had a maple dance floor and was very popular in the 1930s and 40s. Later known as the ABC. It was destroyed in September 1977 when several incendiary bombs were hidden in the seats and the cinema’s interior and roof were totally gutted.